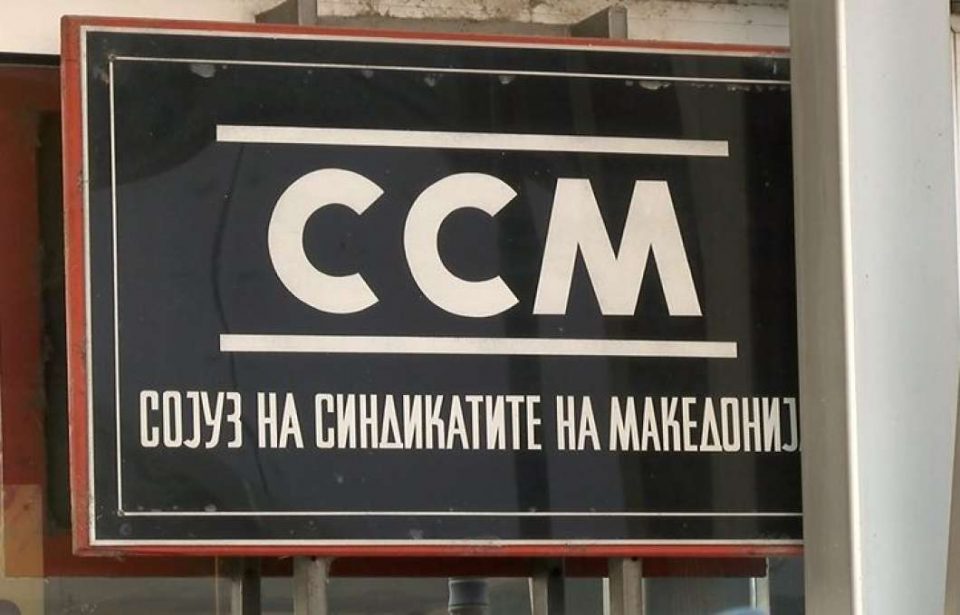 The SSM union calls on the Zaev Government to amend its proposal for a law that would have the American Bechtel company build infrastructure along the east-west Corridor 8, especially the Gostivar – Kicevo highway.

The law is controversial because of the pre-determined contractor, which corruption watchdogs have warned can lead to unprecedented levels of graft. According to the SSM union, the law will also undermine workers rights, because it will exempt the project from labour laws. According to the union, the law will allow the contractor to keep workers busy for up to 60 hours a week, greatly undermining the laws regulating the length of the work day.