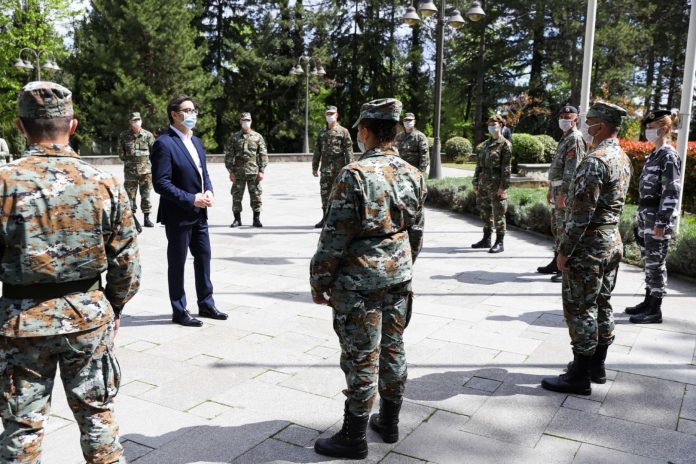 The Macedonian Government is expected to declare a state of crisis today, first such move since the legally somewhat different state of emergency declared during much of spring.

The main move expected under the new regime will be a partial take-over of privately owned hospitals, and their use to treat coronavirus patients. It’s expected that clinics such as Acibadem Sistina in Skopje will be first in line – Acibadem treats Covid-19 patients at market prices, and offers much better conditions than the decrepit public healthcare sector. Its owner, Jordan Orce Kamcev, was target of extortion by proxies of the Zaev regime, including Special Prosecutor Katica Janeva, and his revelation of the scandal caused a major headache for Prime Minister Zoran Zaev, as did the fact that patients would daily turn to social media and beg for money to leave public hospitals for better treatment in Acibadem.

The state of crisis allows using of privately owned resources, based on a contract or voluntarilly, upon request of the Government. All public institutions can also be marshalled by the Government for various activities, as will be the army, which is expected to help with logistics and accomodation. The President is responsible for directing the military during the crisis. It’s not expected that a curfew will be declared automatically, but it remains an option.

A Steering Committee will be formed to coordinate the Government activities during the state of crisis and it will include top Government ministers, representatives of the Parilament, the office of the President and the opposition.