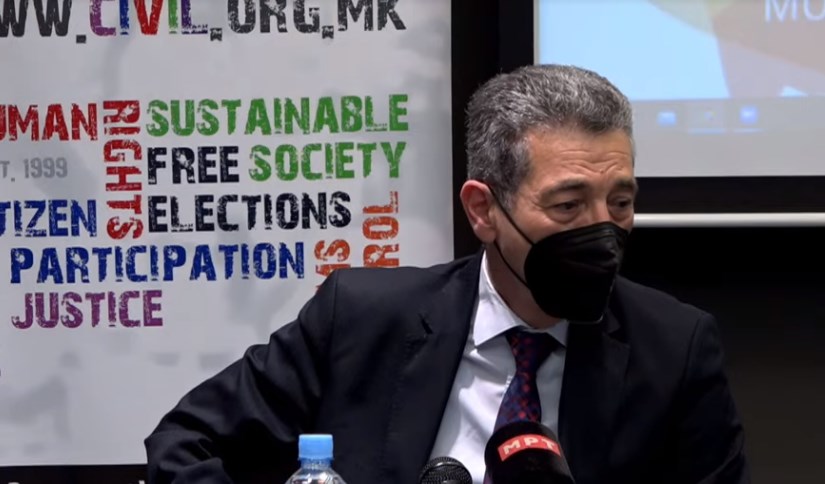 Apostol Simovski, head of the State Statistics Bureau, confirmed that his original intent was to have the census planned for this April take place without having the residents state their ethnic and religious affiliation. Simovski says that the ethnic bickering politicizes the census, but that he was forced to back off under pressure from “the public and the NGO groups”.

Albanian parties in particular insist that the census confirms their claim to represent at least 25 percent of the total population. Macedonians also condemned the idea of having a census without stating ethnic background – as Macedonians continue to be pressured by neighboring countries on the basis of their identity and want to have it officially confirmed.

It was my initiative, that the census contains no ethnic or religious markings, and I wanted to avoid politicizing it. But they were introduced under pressure from the public and the non-governmental organizations, Simovski said.

A new issue is whether emigrants who want to be counted as residents can empower their friends and relatives to give their personal information. Stating the age and educational background for another person is not seen as controversial, but declaring your ethnic and religious belonging through an intermediary is seen as problematic. Simovski recently said that he opposes this idea, but his deputy Ilmi Selami, from the Albanian DUI party, who has veto rights over every major decision Simovski makes, insisted that this must be allowed. Having the large Albanian diaspora counted alongside with the residents is key to the goal of DUI and other Albanian parties to surpass 25 percent as a share of the total population.