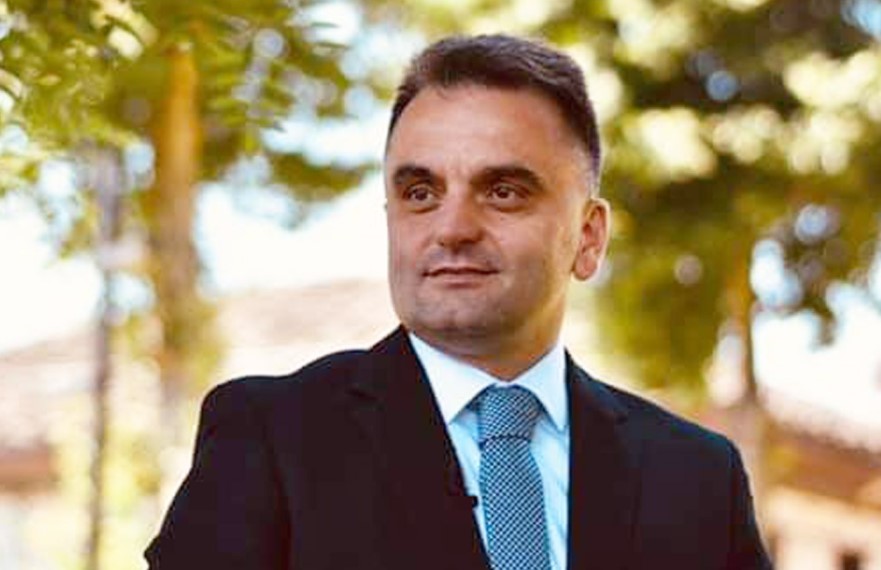 Tetovo hospital director Florina Besimi, who is brother of Finance Minister Fatmir Besimi and an influential figure in the ruling DUI party, is going to be charged with the devastating fire in the improvised Covid hospital in the city on September 8th 2021. The fire killed 14 patients and their relatives.

The charges will be based on their accountability for management of the hospital. It’s believed that a faulty extension cord burst into flames while doctors used a defibrilator, and then the fire quickly spread through the walls of the container hospital. It’s not clear whether charges will be filed over the quality of construction, in the hospital that was clearly not fire resistant.