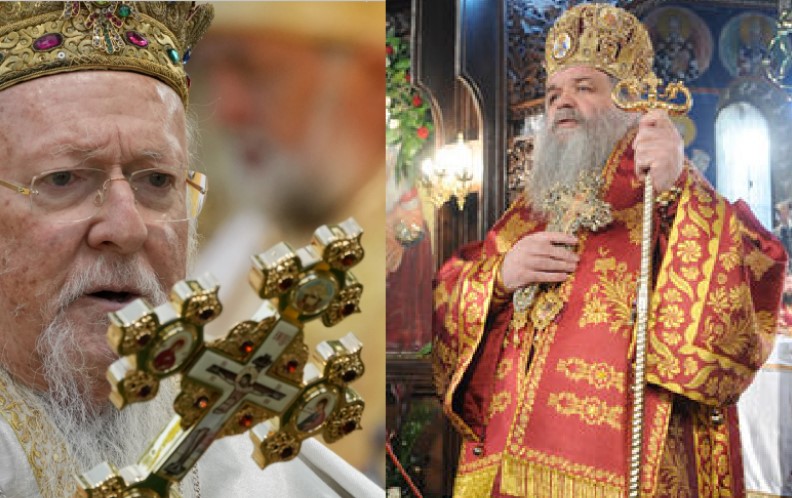 The Russian Orthodox Church welcomes the decision by the Serbian church to resume its canonical communion with the Macedonian Orthodox Church – Archbishopric of Ohrid, said Nikolaj Balashov, deputy head of the Department of foreign affairs of the Moscow Patriarchy.

Russia remains aligned with Serbia on this issue, as it sees the dispute as a small scale repetition of the recognition of the Ukrainian Orthodox Church by the Ecumenical Patriarch Bartholomew in 2019. Bartolomew initiated the latest flux in the church dispute between Macedonia and Serbia as he admitted the Macedonian church in canonical unity. Moscow announced that it will follow Belgrade’s lead on the issue.