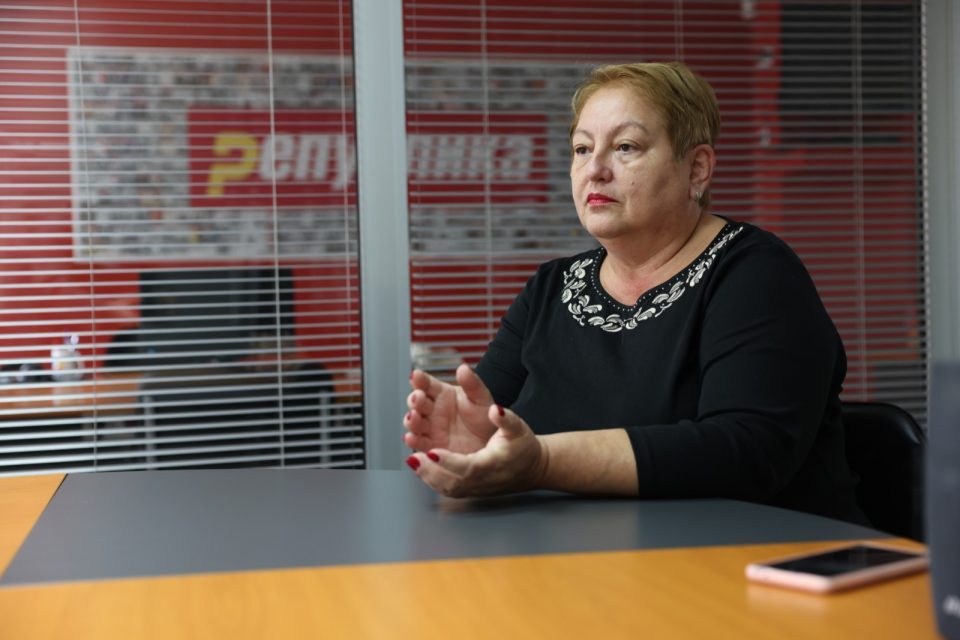 If we have to choose what is most important for our children, we will say health first, then education. This is how we will start this conversation with Vesna Janevska, chair of the Committe for Education and Science of VMRO-DPMNE.

Janevska is both a doctor and a professor. We started the conversation with the Tetovo tragedy. According to the report of the Prosecutor’s Office, the extension cord was to be blamed for the disaster. Will we see the extension cord from the Tetovo modular hospital behind bars? Is the government making a circus out of a tragedy in which 14 people burned alive?

The Prime Minister’s statement, in fact, shows the attitude of the government towards its own people. Complete arrogance and humiliating attitude towards people that he thinks will believe that what he is saying is true and that the responsibility lies in the extension cord. The cord may be the cause of the fire, but the question is why it happened, says Janevska and reminds that just before the introduction of modular hospitals in the health system, the Law on Construction was changed so that they could be built quickly. 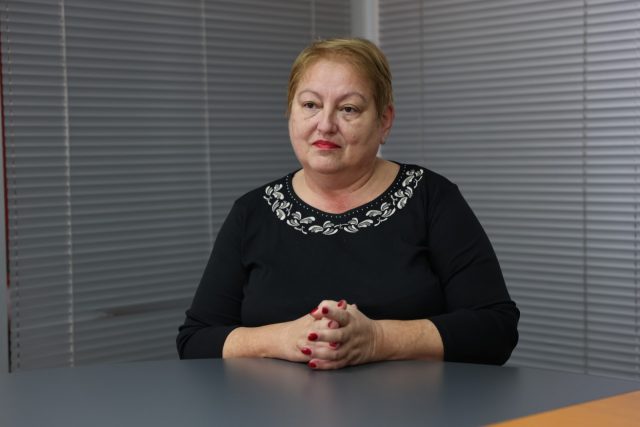 The arrogance, says Janevska, is so terrible that Teuta Arifi, who did not conduct a technical inspection, is running for mayor again.

According to Janevska, the most normal thing for the Minister and the Deputy Minister and Teuta Arifi to do was to resign immediately that day.

Moral responsibility means compassion. To show that you respect the person to whom that tragedy happened. To show respect for the dead and their families. To show that what happened is very bad. It is a system’s error. It is not the extension cord’s fault, it is the whole system that allowed such a cord to be found in a hospital. 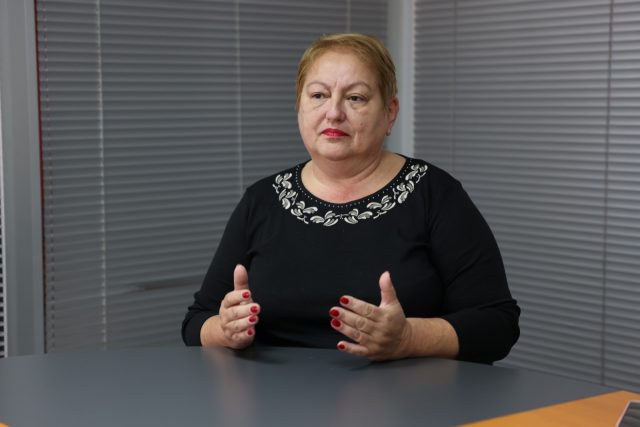 At the time of the accident, there were civilians in the Tetovo modular hospital, who, apart from not being allowed to be there due to the covid measures, were not even trained to find themselves in such a specific environment.

Everywhere in the world, covid departments are entered with a hazmat suit, a face mask, a visor. In the videos we see people coming out in civilian clothes. These are people who spread the virus to each other and then spread it outside. If there were not enough staff, they should have reported it. Students would come, volunteers, to train them, and then let them in.

However, Janevska believes that the health authorities are not as incompetent as they are calculating. The calculations are made for votes, for the interest of the coalition partners, for their own interest, but not for the good of the sick. That, she believes, is obvious because we started off well, but not long after the crisis management went in the opposite direction.

The example of Debar was excellent, but it was not copied in Kumanovo and Tetovo for political reasons. Why were the borders wide open for our emigrants this summer? Border control had to be carried out and it was known that the people entering Macedonia were negative for covid. Indoor and without masks celebrations had to be banned. I understand that we should also protect the economy, but with appropriate measures. These are political measures that are for collecting votes. They could have copied many models from abroad or modified the model from Debar, but they did not want to.

The Tetovo tragedy reflected the cruelty of the conditions offered by the Macedonian healthcare – we failed with both human capacity and material.

The pandemic has successfully demonstrated the shortcomings of our system. Infrastructure, equipment, and primarily staff is what the health system lacks. I do not see the blame in health professionals, because they can do only so much with what they have. 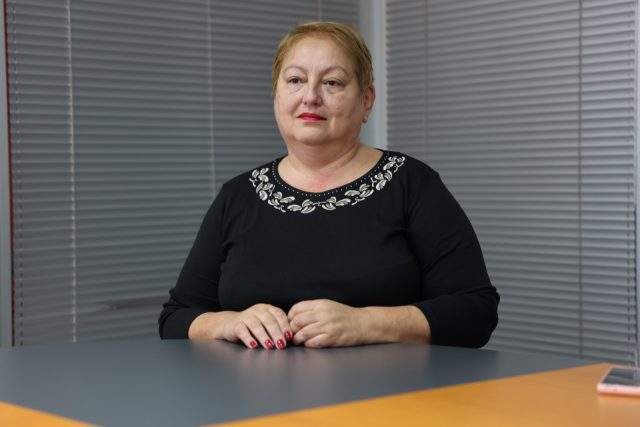 Anti-vaccination, according to Janevska, is the result of several factors. Apart from conspiracy theories, which are almost inevitable, distrust in institutions due to inappropriate measures, delays in vaccines have upset people and further contributed to distrust in the system.

Countless secondary diseases have occurred, of which there is a high mortality that has not been registered, chronic diseases have been neglected, and hence it is not surprising that people do not want to get vaccinated. People are not well explained what it means to get vaccinated and not to get vaccinated, the numbers they are given are just plain numbers. Everywhere in the world there are obese people and people with chronic diseases, and yet the mortality is not as high as in our country. The Minister and the Ministry made a huge mistake for not drafting a quick protocol, which would have be handed out all levels of health. And it made people think that “vaccinated or unvaccinated it depends on my body whether I will survive”. Conspiracy theories have emerged from both Macedonia and abroad. People got scared, and when you do not trust the system, you believe that everything depends on you and luck whether you will get sick or not and whether you will survive or not.

Janeva is not optimistic that we will go through the winter ahead quickly and easily. Five hundred infections a day is a high number and there should be no relaxation.

I am afraid that this winter we will be having a hard time dealing with the wave that is being announced both in the world and in our country. The opposition can be campaigning, it is not responsible. But the government is campaigning with a smile and cheerfulness, offering the best, instead of preparing for the new wave: to get ventilators, other equipment, to train staff, the numbers are still high. 500 infections is a huge number. To create protocols, hand them out. This period should be used for this.