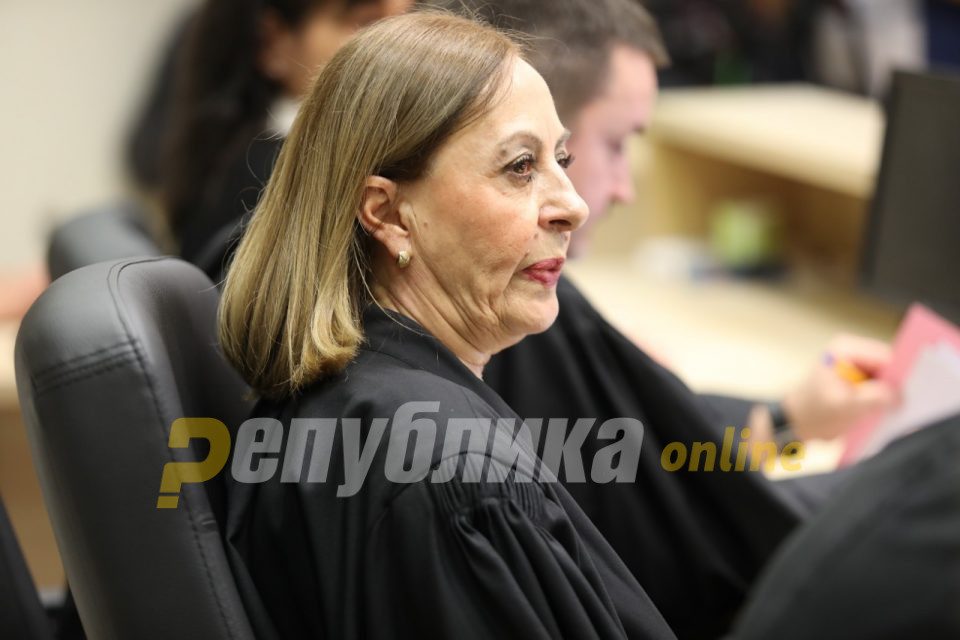 Judge Dobrila Kacarska, who presided over the April 27th trial and for that was rewarded by the Zaev regime with a seat in the Constitutional Court, insisted that there is no room for a retrial. On Sunday, tens of thousands protesters demanded the release of the 16 men imprisoned in the trial, which the Zaev regime used to prosecute political opponents and to blackmail members of Parliament into voting for the name change.

There can be no talk about Draconian sentences because the charge had a minimum of 10 years in prison. I am sorry that the public did not see all the videos that we saw in the courthouse, how members of Parliament were kicked and punched, Kacarska said.