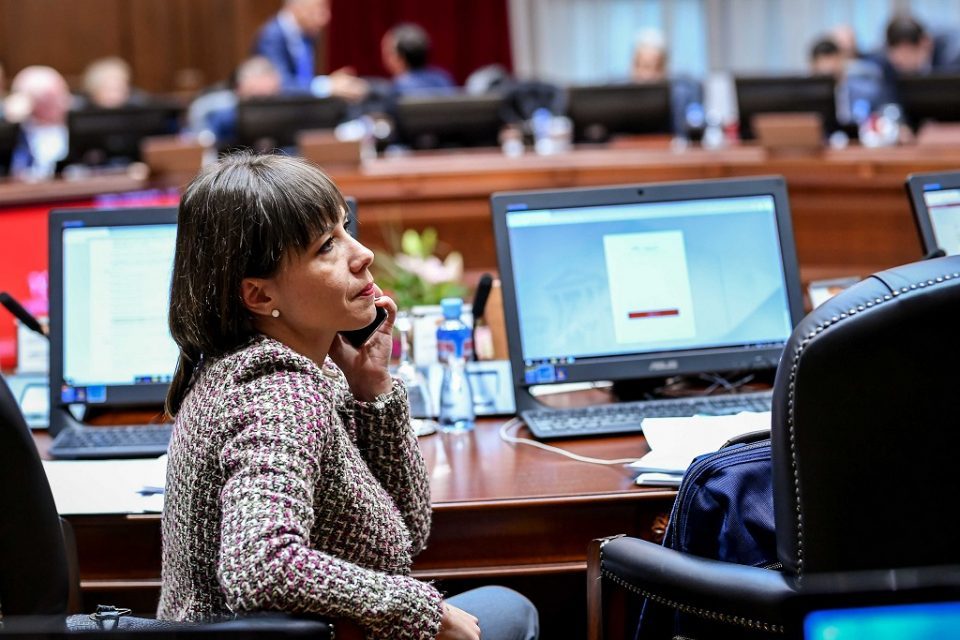 If Mila Carovska had at least a little sense of the needs of her own people, she would have walked among the people and understood that the violent reform she is implementing in education is doomed. Instead, she again did not find time to face the representatives of about 75,000 parents, says VMRO-DPMNE.

The party said in a statement that the idea of digital textbooks instead printed textbooks is unacceptable for the majority of the population, although only 75,000 had dared to express their views in the totalitarian regime.

Those who do not have digital devices and belong to the vulnerable categories have nowhere, no one to turn to. Additionally, the voice of the students is not heard. They demand, children demand, printed textbooks and holding in-person classes. They themselves are more aware of the social difference that is created with such a reckless project. They themselves are fighting for knowledge, while the arrogant minister persistently pursues her own ideas. Minister, instead of arrogance and ignorance, show at least a little compassion. It will be more useful for education, said VMRO-DPMNE.