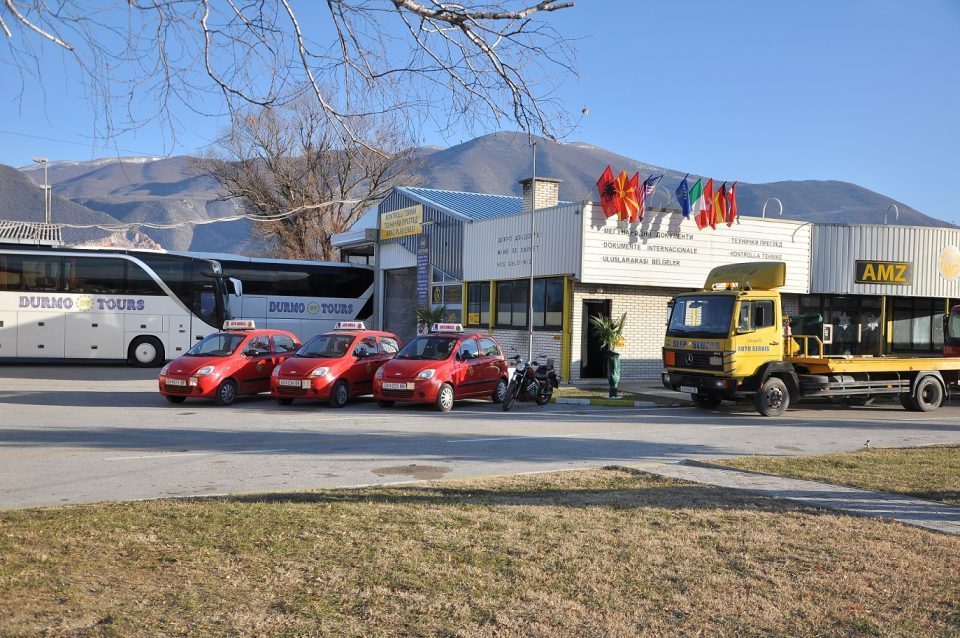 VMRO-DPMNE today revealed that the AMZ facility which conducts the mandatory annual mechanical tests for vehicles in Gostivar, had received a ban and was supposed to close down due to violations, but the ban was quickly reversed by the Interior Ministry. This is the testing station which gave the green light for the Durmo company bus which crashed on the Skopje – Tetovo highway on Wednesday, killing 15 people and leaving six more in critical condition. Both the Durmo bus company and AMZ are owned by the same local businessman – Durmis Beluli – meaning that the buses were not submitted to independent tests.

A month long ban was given to the station, but only days later it was reversed and the Public Security bureau at the Interior Ministry, in violation of the law, allowed the company to resume testing vehicles. Who allowed this? Who signed the approval form? Under the law, the testing facility is ordered to keep video records for 12 months. Are prosecutors looking into the video feed of the test conducted on this particular bus? We must have responsibility, now. Interior Minister Oliver Spasovski must be held responsible, said Orce Georgievski during a press conference in the VMRO-DPMNE party office.

Beluli acknowledged that he used his own testing facility to give the all-clear to his own buses, but also claimed that the driver had a health issue which caused the crash. Prosecutors are still investigating the aftermath of the disastrous accident, and have so far only determined that the driver was not intoxicated at the time.