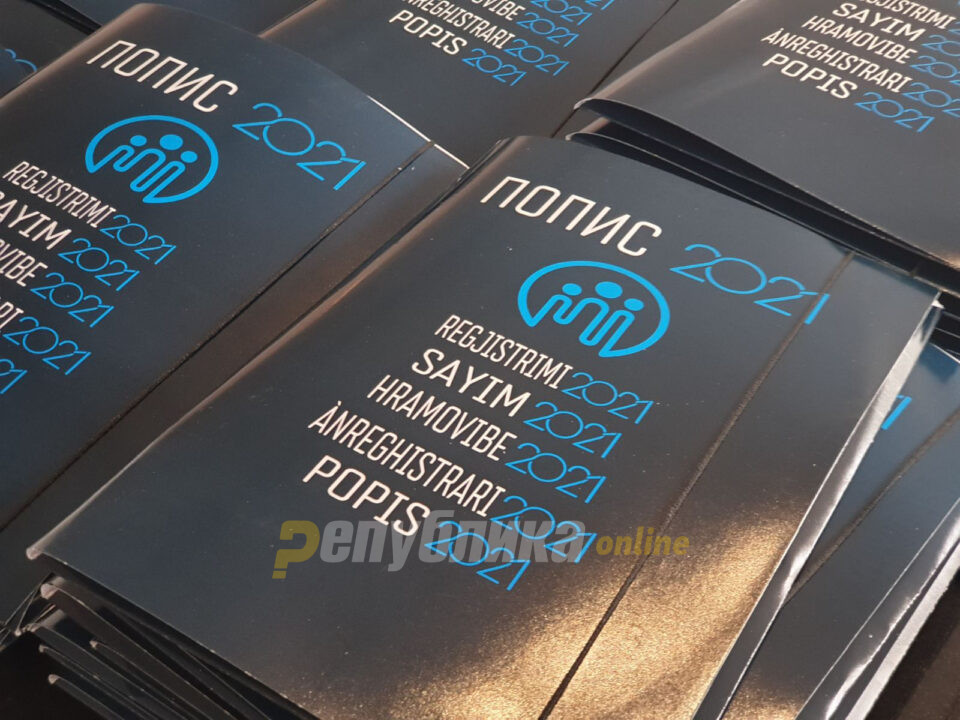 How many more mistakes should we expect in the census results, after the State Statistics Bureau (DZS) acknowledged that one religious category – that of atheists – is badly misrepresented. There were only 355 people initially listed under this category, but DZS director Apostol Simovski later said that the correct number is over 8,000.

The census is marred by much greater issues – 7 percent of the resident population boycotted it, as did a large majority of ethnic Macedonians in the diaspora, and the Orthodox Christians were put in two separate categories – Orthodox and Christian.

There are 200,000 Christians counted separately from the categories of Orthodox or Catholics. Over 132,000 people were left unaccounted for, and their ethnic identity is left absent. Simovski can still conduct an additional census to include them, but he refuses to do so, the VMRO-DPMNE party said.

The party announced that as soon as the Government is replaced, a new, additional census will be held, to give a proper and clear picture of the ethnic breakdown of Macedonia.

VMRO-DPMNE turns to international funding to support the local municipalities