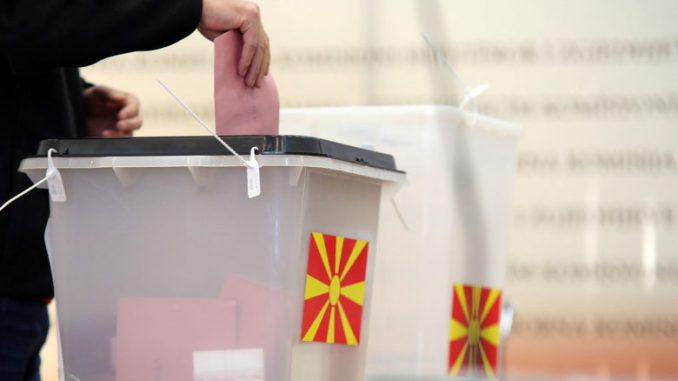 At the coming municipal elections in October, VMRO-DPMNE will be open to various coalitions, including with the Levica party, said VMRO leader Hristijan Mickoski.

The small left wing Levica party was part of the SDSM led Colored Revolution, but broke ranks with Zaev over the imposed name change. It has since tried to position itself to the populist right of VMRO on national issues, fragmenting the opposition to the name change.

Sometimes I don’t agree on everything even with my own family. But if we have a shared gola, which is above all other goals, we should be able to sit together and discuss our differences, Mickoski said during a TV interview.

He added that VMRO has a solid and serious lead over SDSM in relevant polls, and that he would consider winning one mayoral seat more than SDSM and one council member more as victory. “I would not be surprised if the Government tries to postpone the local elections to deflate the energy in the opposition”, Mickoski added.

VMRO demands early general elections along with the municipal elections – an option which SDSM is desperate to avoid, even though it only has a very slim majority in the Parliament, which leads to frequent blockades.