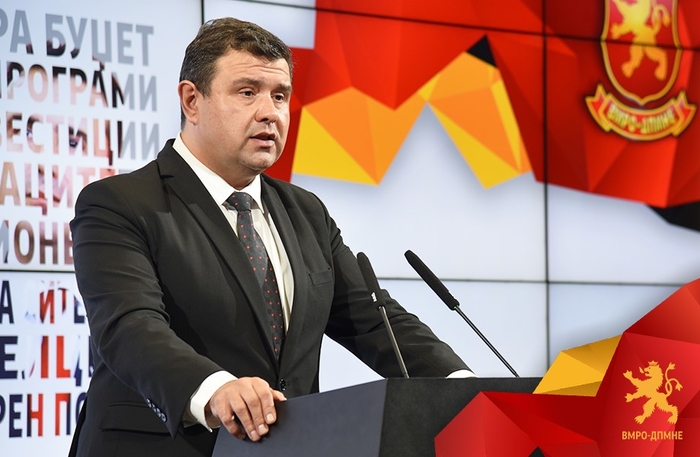 VMRO-DPMNE will block the proposed bill to build a huge new clinic near Skopje for half a billion EUR. Nikola Micevski, head of the VMRO group in Parliament, said that the party can’t support a law based on a project of just 35 pages. The ruling SDSM party has just 62 seats in the 120 seat Parliament and often has to ask the opposition for votes merely to begin a session, meaning that VMRO can postpone the adoption of the law.

The law is blocked and will remain blocked until they sit down with the opposition, discuss this bill and correct their proposal, Micevski said.

Micevski added that the opposition wil also not support the proposed bill regulating retirement of army officers after the ruling coalition refused to accept four amendments from VMRO-DPMNE. Regarding the law that would digitalize textbooks and replace existing printed textbooks, Micevski said that given the protests from students and their parents, and the refusal of Education Minister Mila Carovska to discuss their objections, this bill will also not be supported in the Parliament. VMRO is accusing the Zaev regime of blatant corruption in this bill and especially in the proposal for the clinical center.

While Macedonia spent four years talking about a new clinic, Serbia is finishing its state of the art clinic, at a fraction of the price

Mickoski: VMRO will oppose having the most corrupt Government in Europe spend half a billion EUR for a new clinic