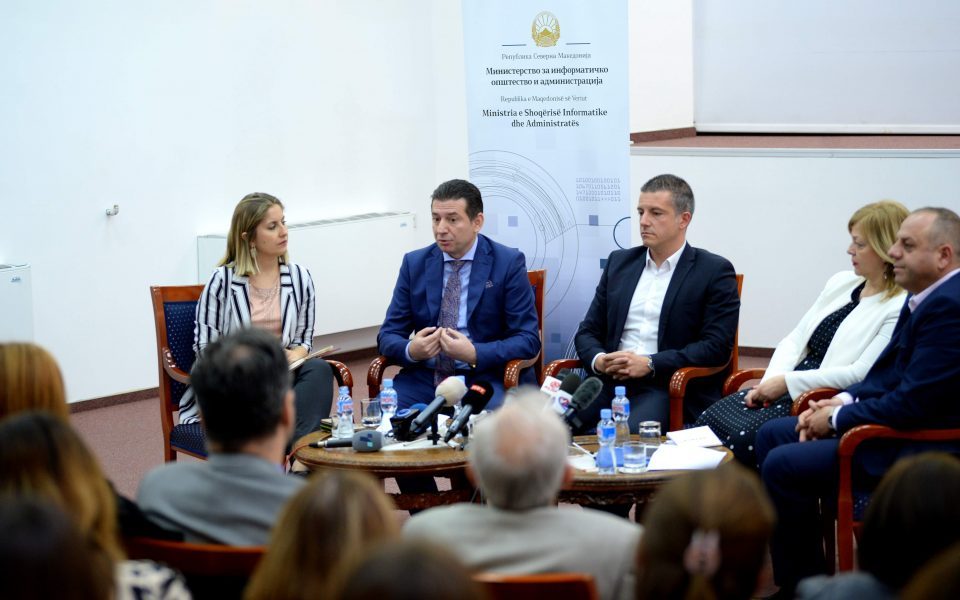 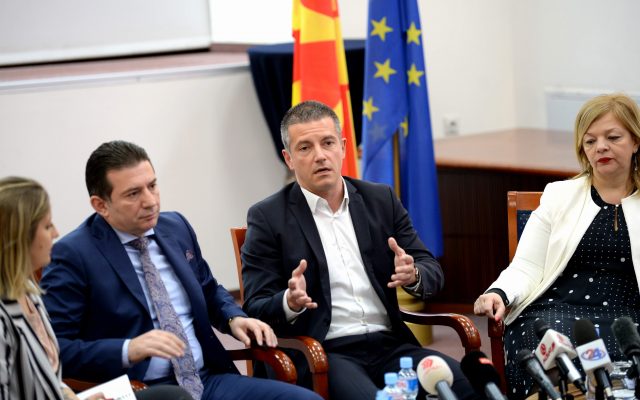 At the first public discussion on the upcoming amendments to the two laws, representatives from several institutions presented problems in their application to date with proposals for introducing novelties that would achieve greater efficiency in the future. 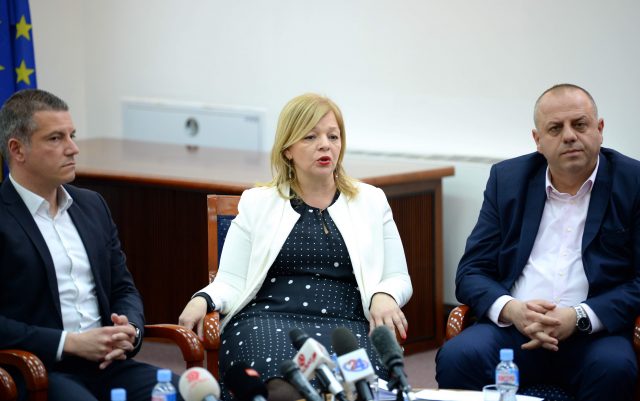 Gligorov explained that more importance should be given to the examination taken by the applicants during the scoring. The exam, as it has been proposed, should be outside the employment procedure and considered as an entry element when applying with education.

As regards promotion, however, it is proposed that the condition should be the period of two years that the servant has spent with a certain title and not the workplace. According to Gligorov, the commissions for disciplinary procedures, which count up to 17 people, should be from three to five people. Now the commissions are overwhelming, and their smaller number opens space for additional training and better preparation. 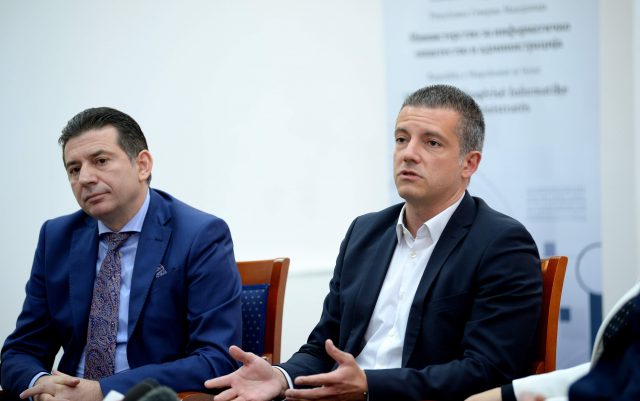 According to Biljana Zhagar Nikolovska, advisor on Administration, among other things, the laws should offer a mechanism with which the management of the effects or assessment in the administration will not be a tool for dealing with the personnel.

Minister of Information Society and Administration Damjan Manchevski said that the public discussion is taking place before the preparation of the draft version of the legal changes in order to include the proposals of the institutions that apply the two laws.