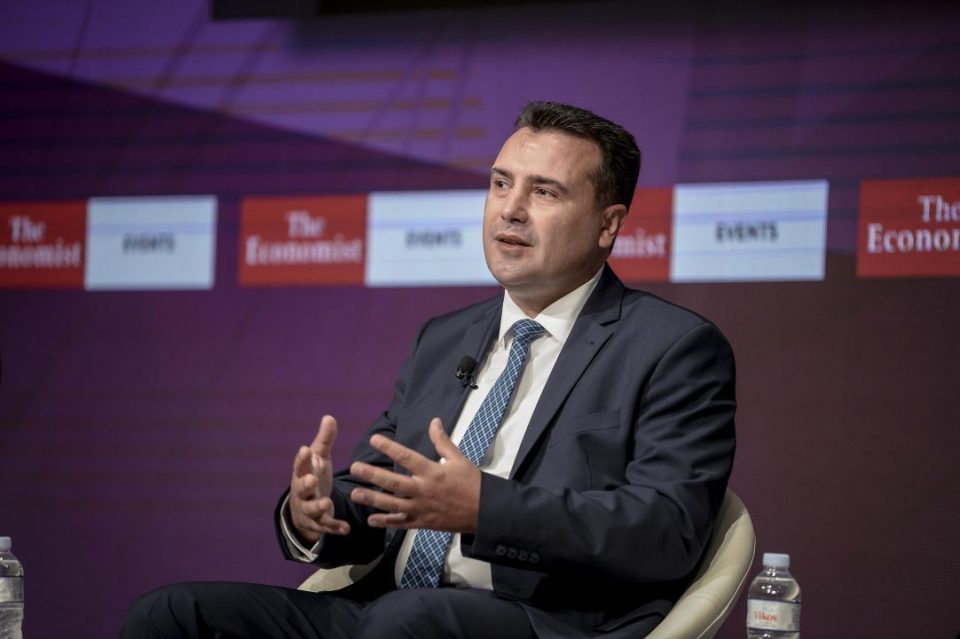 The Prime Minister Zoran Zaev is paying Thursday a two-day working visit to Athens, Greece, where on Friday he will participate in the panel discussion within the Economist conference – 25th Roundtable with the Government of Greece on the topic: “From social distancing to social solidarity”.

The governments of Macedonia and Greece in Athens will sign the agreement for development of the interconnection for transmission of natural gas between the two countries through the Alexandropolis gas terminal.

Prime Minister Zaev will discuss important issues, such as improving co-operation and solidarity in Southeast Europe, regional co-operation, EU enlargement, as well as increasing trade and investment in times of turmoil. 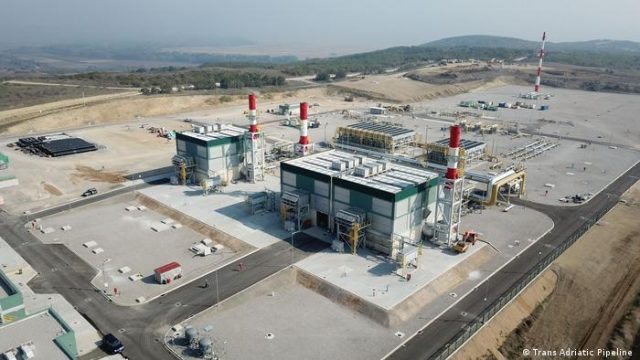 During the official visit, Prime Minister Zaev will also attend the ceremony addressed by the Greek Prime Minister, Kyriakos Mitsotakis and hold several meetings with businessmen and diplomats. The meetings will focus on the economy and energy.