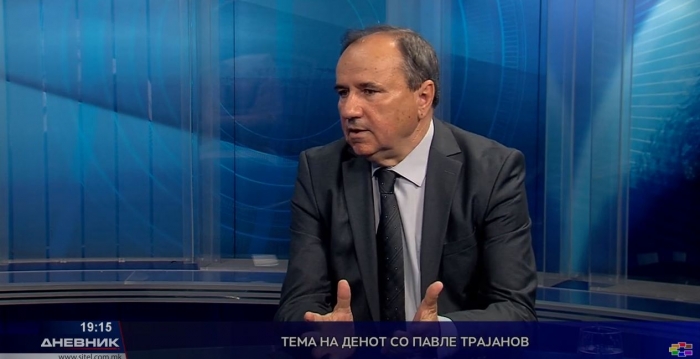 Following their meeting with Zoran Zaev, several of his smaller coalition partners expressed reservations about his plan to include Afrim Gashi’s Alternative party in the Government, for a high price of three Government departments. The move is about to put the number of ethnic Macedonians and Albanians in the Government at near even footing, which is unprecedented increase in the political power of the Albanian bloc, and to reopen several highly emotional and ethnically fraught cases of terrorism, murder and insurrection.

Zaev’s coalition partners Pavle Trajanov and Tito Petkovski criticized the move, but indicated that they will continue to support the coalition. LDP and DOM seem more prepared to rebel against Zaev. Trajanov said that with the Alternative party on board, and with the addition of the one “kidnapped” BESA member of Parliament, the Government will have 64 seats and will be able to survive the defection of some coalition partners.

There can be no discussion about the Alternative demand to amnesty cases such as Divo Naselje (the 2016 Albanian attack on Kumanovo) which is terrorism, and the Monster trial (the 2012 Islamist murder of five ethnic Macedonians by Albanian Islamists) which was already tried twice. The Government must not be a factor of destabilization. I fear it will negatively reflect inter-ethnic relations, Trajanov said. He has one seat in Parliament and the Government would survive his defection, but not if it is coupled with defection from LDP and DOM, who have three seats, and have expressed their dissatisfaction with Zaev when they launched separate campaigns for the local elections in October.

Tito Petkovski from the NDSP party (two seats in Parliament) said that what the Alternative party wants from the coalition is a lot.

Alternative used the moment when the Government needed its votes to come out with its maximum demands. This is not protecting the interests of the state, but putting partisan interests first for political profit and for a large share of the Government, Petkovski said, but added that he doesn’t “think that we need to plunge the country into early elections. It is good that we are expanding the majority by four seats. I think it will be a decent majority”. 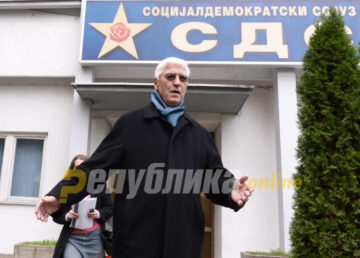