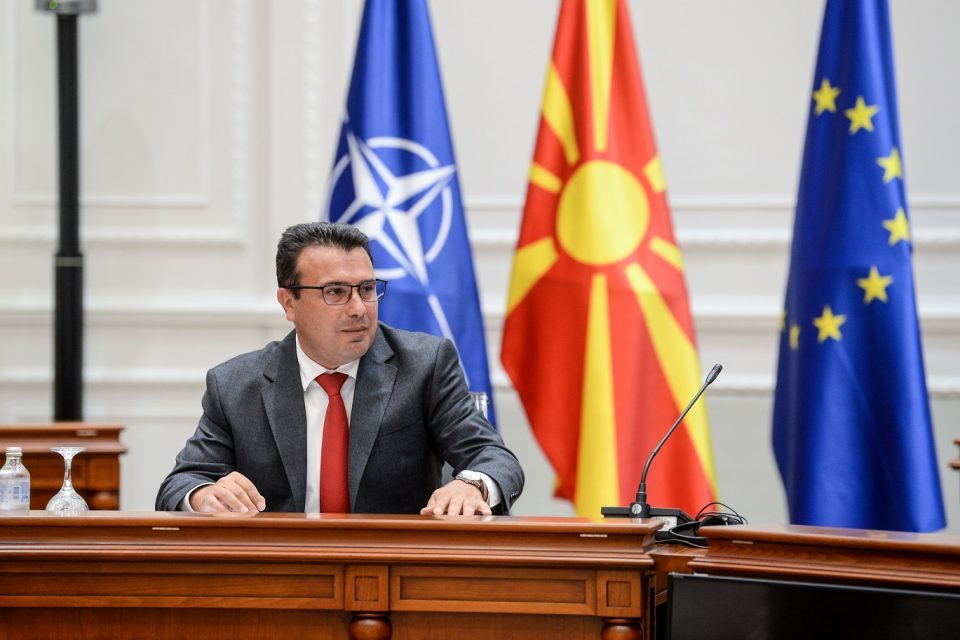 The Zoran Zaev Government announced that the number of Afghan refugees it pledged to accept now stands at 650. The number has been growing daily, as more and more international institutions who had associates in Afghanistan are looking for countries that would receive them.

Up to this point, the Government has undertaken obligations to take in about 650 citizens of Afghanistan, employees of humanitarian, democratic and peacemaking institutions, their wives and children, journalists, translators, students and citizen who supported the NATO led forces in Afghanistan – including the Macedonian army, the Government said.