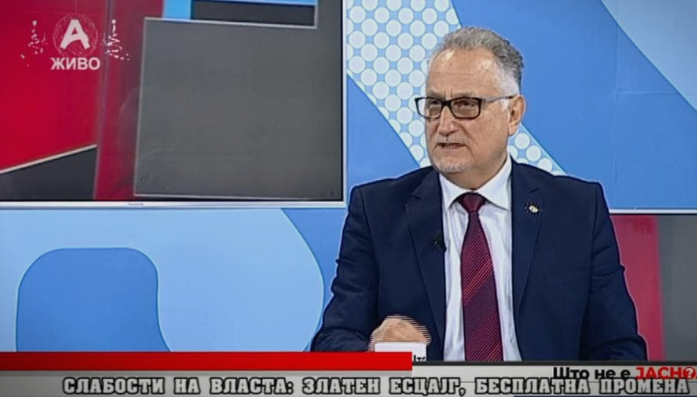 The former vice president of Integra, Voislav Zafirovski, referred on the TV Alfa “Sto ne e jasno” show to the police action carried out yesterday in Vevcani, saying that it has been prepared for a long time.

Zafirovski also stressed that the opposition could not be blamed for this unfortunate event, in which there was use of force against citizens who offered no resistance at all.

How can the opposition be to blame for such an incident, it is more than obvious that the police action was prepared and planned long ago, because so many police officers securing the Vevcanci Carnival is something that is not common, said Zafirovski.

Zafirovski says that the director of the Public Security Bureau, as a puppet of Zaev and Spasovski, never went public to speak about the situation in the police, and that he issued the order for this action in Vevcani, concluded Zafirovski.

Vevcani Carnival kicks off Saturday, set to showcase over 1,000 masks