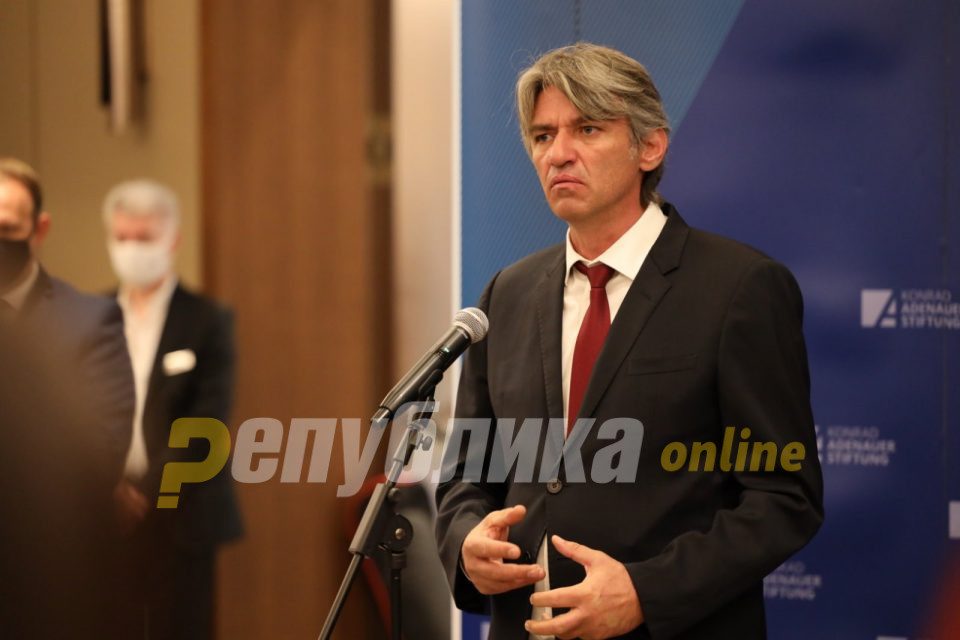 Alliance of Albanians leader Ziadin Sela described the Bulgarian position of Macedonia as indicating that this country still has territorial claims on Macedonia. Sela was speaking with TV21 about the demands Bulgaria is putting forward and using to block Macedonia’s EU accession talks.

Recently Bulgaria is denying the Macedonian identity and language. From my point of view, what is left unsaid here, is that Bulgaria still has territorial claims toward Macedonia, Sela said.

He added that the dispute with Bulgaria is obviously much bigger than the identity of a few historic figures. Sela also objected that Albanian parties in Macedonia are in no way involved in resolving the dispute.