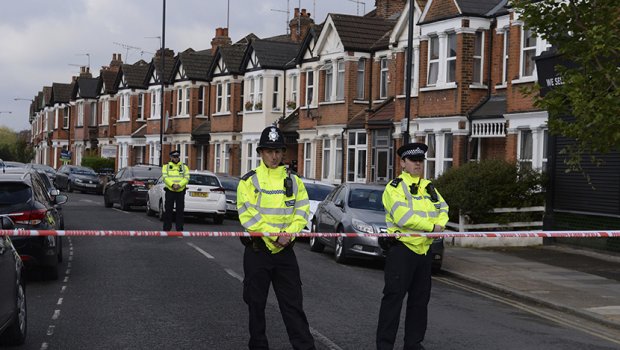 Thirty nine people have been arrested on suspicion of attempted murder after a man was stabbed and left with life-threatening injuries in west London, Huffington Post reported.

Police were called to Fulham Palace Road in Hammersmith at 1am on Monday where they found the victim, believed to be in his 30s.

He was taken to hospital after being treated at the scene by officers and paramedics.

The Metropolitan Police said the arrests were made at a nearby property and they are being held in custody while inquiries continue.