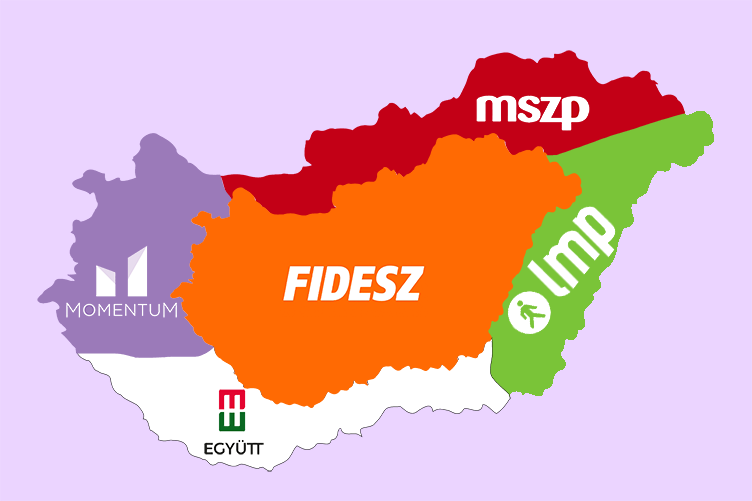 Hungarian President Janos Ader has set April 3 as the date for the country’s next parliamentary elections, according to an announcement by the presidential chancellery on Tuesday.

This time, Prime Minister Viktor Orban, who has ruled the country since 2010 without interruption, faces an opposition coalition that is determined to pose a united challenge to his rule.

The opposition’s leading candidate, the main challenger to Orban, is a conservative, Peter Marki-Zay.

Marki-Zay, the 49-year-old mayor of the small town of Hodmezövasarhely in south-eastern Hungary, unexpectedly won the opposition primary last October.

The devout Catholic and father of seven is trying to win over Orban voters by campaigning on an anti-corruption platform.

Around 8 million citizens are eligible to vote for the 199 members of parliament.

Political analysts and international monitors warn that Fidesz has tailored Hungary’s complex electoral system over the years to favour their candidates.

Experts say an unlevel playing field has been created by the reshaping of constituencies to help ensure a Fidesz win, changes to the method in which seats are allocated, and special ballots for minority voters and voters living abroad.

Election researchers assume that the opposition alliance needs a lead over Fidesz of at least three to five percentage points in order to win a majority of the seats in parliament.

Critics accuse 58-year-old Orban of dismantling the rule of law and harming democracy.

The European Union is currently withholding pandemic reconstruction aid due to Hungary over concerns about how the funding would be spent.

Hungary: Ten hours of uncut audio tracks to be sent to the police