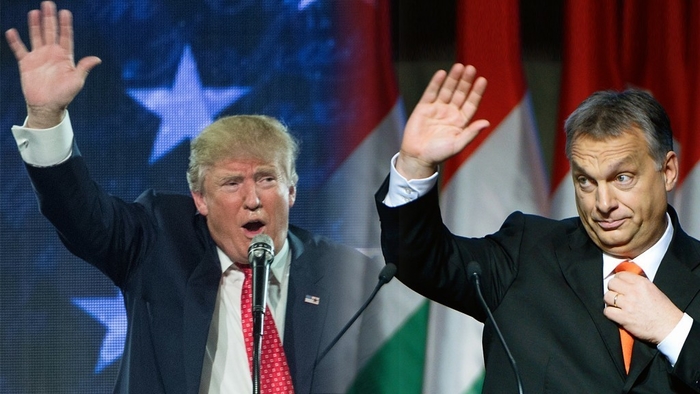 Viktor Orban of Hungary truly loves his country and wants safety for his people. He has done a powerful and wonderful job in protecting Hungary. He has my complete support and endorsement for reelection as Prime Minister!, Trump said in his statement.

Hungary holds general elections in May, in which a number of ideologically diverse, even conflicting, opposition parties, are trying to bring down the popular Fidesz led Government. Orban was the first European leader to endorse Trump in the 2016 elections, and the two met in the White house in 2019.