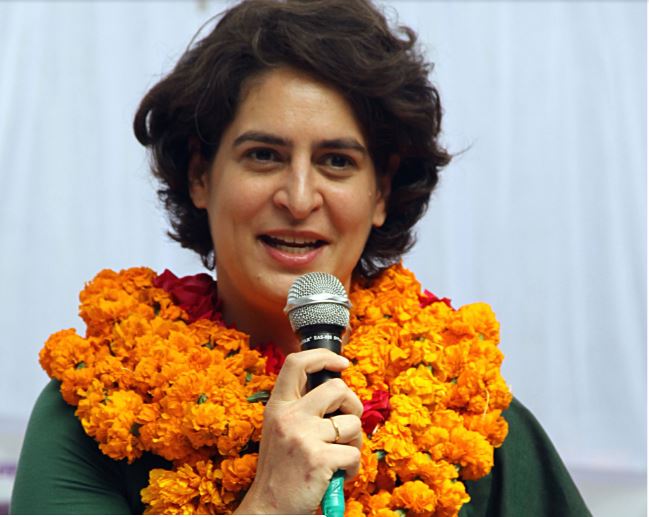 Indian opposition leader Rahul Gandhi appointed his charismatic sister to a senior party position on Wednesday that officials say will energize the campaign to oust Prime Minister Narendra Modi in the national election expected in a few months, Reuters reports.

Priyanka Gandhi Vadra, 47, has campaigned for the Congress party in previous elections to help her brother, but largely stayed in the wings, letting her brother fully take the mantle of the Nehru-Gandhi dynasty that ruled India for most of its post-independence era.

Bearing a striking resemblance to her grandmother and former prime minister Indira Gandhi—who was known as “India’s iron lady”—Vadra will be a Congress general secretary for Uttar Pradesh, the most populous state and key to the national poll.

“We will play politics on the front foot,” Rahul Gandhi told reporters. “I am very happy my sister, who is very capable, will work with me.”

Congress is trying to build an opposition alliance against Modi’s ruling Bharatiya Janata Party, which faces grumbling over a lack of jobs and a weak farm economy.

Modi remains the frontrunner, but his re-election is no longer assured after the BJP suffered a string of defeats in state elections last month.

Vadra will oversee the eastern part of Uttar Pradesh state, including the city of Varanasi, one of Modi’s political constituencies, the Congress party said in a statement.