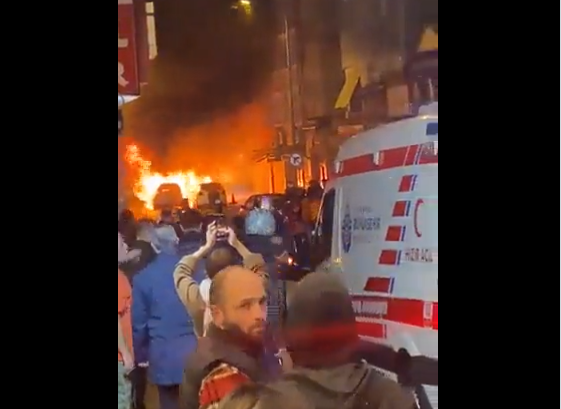 A new explosion occurred in Istanbul last night, two days after a terrorist attack in which six people died and more than 80 were injured.

According to local media, it is a car bomb.

The blast took place in the Fatih district of Istanbul.

So far, there is no information about casualties.