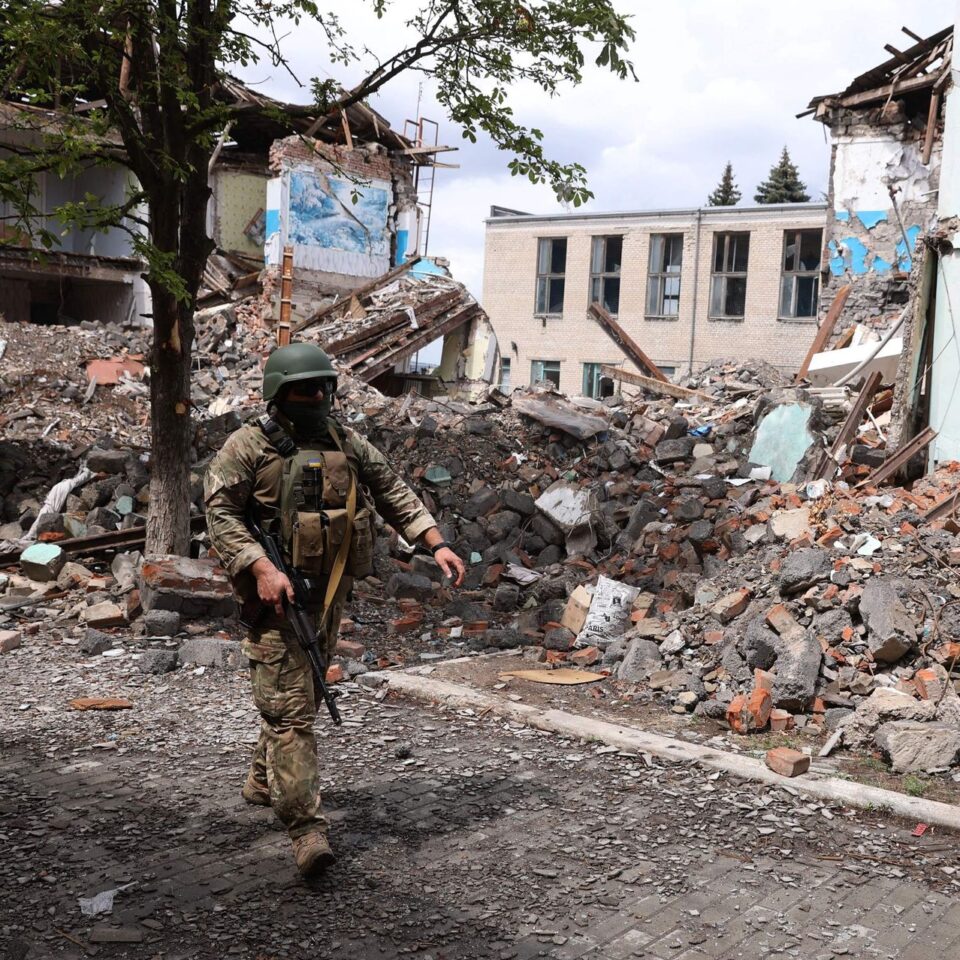 Russian strikes have hit Ukraine’s southern Odesa region and the city of Dnipro for the first time in weeks, and air raid sirens sounded all across the country amid fears that Moscow had unleashed another large-scale missile attack, reports edp24.co.uk.

An infrastructure target was hit in the Odesa region, governor Maksym Marchenko said on Telegram, warning of the threat of a “massive missile barrage on the entire territory of Ukraine”.

Multiple explosions were also reported in Dnipro, where two infrastructure objects were damaged and at least one person was wounded, according to the deputy head of Ukraine’s presidential office, Kyrylo Tymoshenko.

Officials in the Poltava, Kharkiv, Khmelnytskyi and Rivne regions urged residents to stay in bomb shelters amid the threat of missile strikes.

Thursday’s blasts followed the huge barrage of Russian strikes on Tuesday, the biggest attack to date on Ukraine’s energy infrastructure that also resulted in a missile hitting Poland.