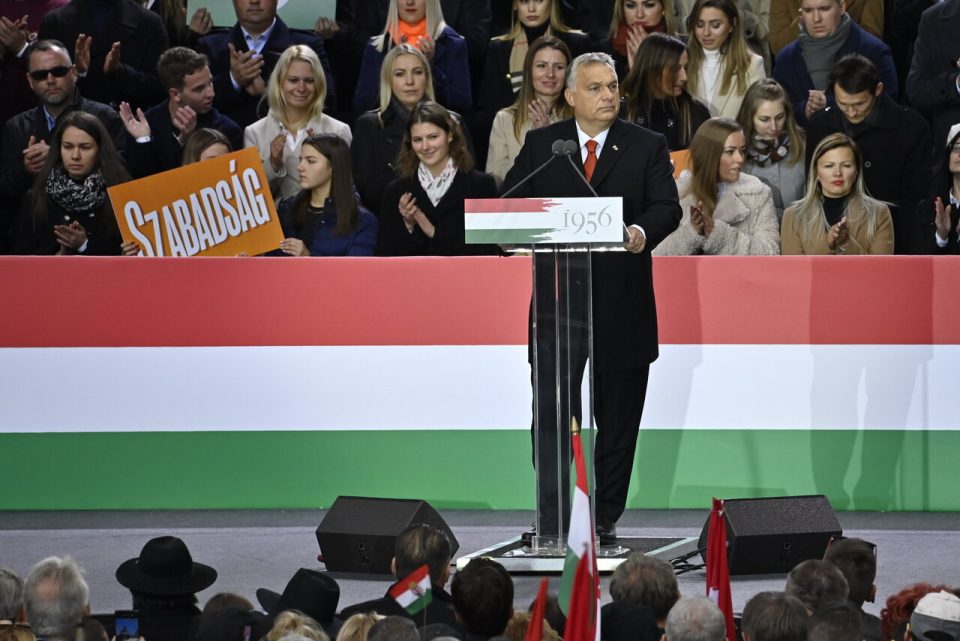 “It is now possible to fill in the national consultation questionnaire on the sanctions online. I’ve already done so,” Hungary’s prime minister said in a video posted on his Facebook account on Thursday. The Hungarian government regularly launches surveys called national consultations, asking Hungarians to express their opinions on issues affecting them – this time on the sanctions.

In his video, Viktor Orban said that the talks held in Brussels made clear to him that further sanctions to be adopted are in the works.

“This is wrong, because sanctions have not solved anything, but they are causing enormous economic losses,”
Mr Orban stressed.

“The war has not ended, but energy prices have skyrocketed, food prices are rising and inflation is at record highs,” Hungary’s premier added.

The national consultation was launched to successfully defend Hungary’s interests, he said.

“What is needed is not more sanctions, but peace talks. We must not allow sanctions to ruin the economy of Hungary, and indeed the whole of Europe.”

He urged Hungarians to “support our struggle by expressing your opinion and participating in the national consultation. Hungary will not give in. I am counting on you,” PM Orban concluded.