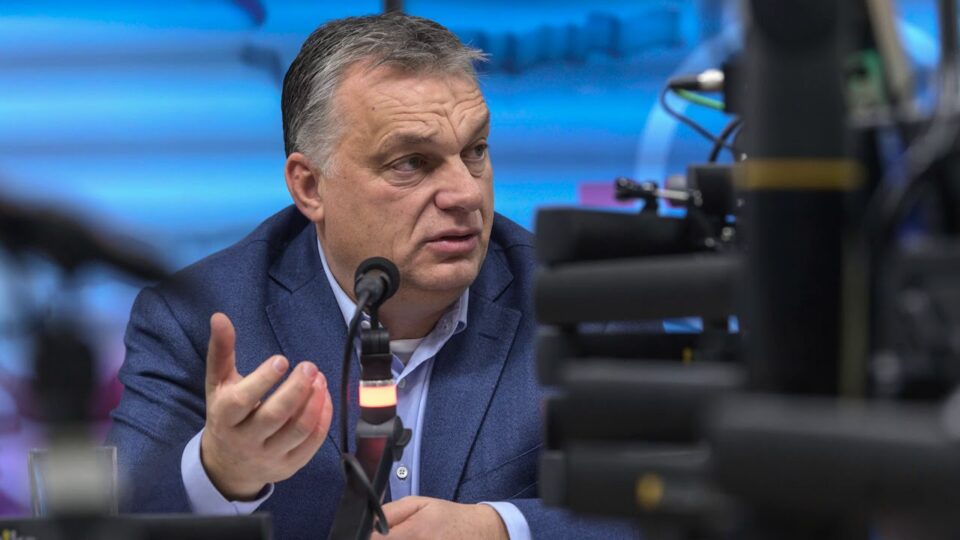 As he said, the botched sanctions of Brussels have resulted in skyrocketing energy prices, creation of a €10 billion annual deficit in Hungary’s economy, TASS reported.

The government hopes that the country’s economy will “swallow” some €6 billion of that deficit, but the budget will be left with a €4 billion “hole”, said Orban.

Orban noted that this sum “will be missing from social spending, wages hikes and tax cuts.”

From that point of view, Hungary’s policy demanding a review of the sanctions does not seem at all over the top, the Hungarian Prime Minister said.