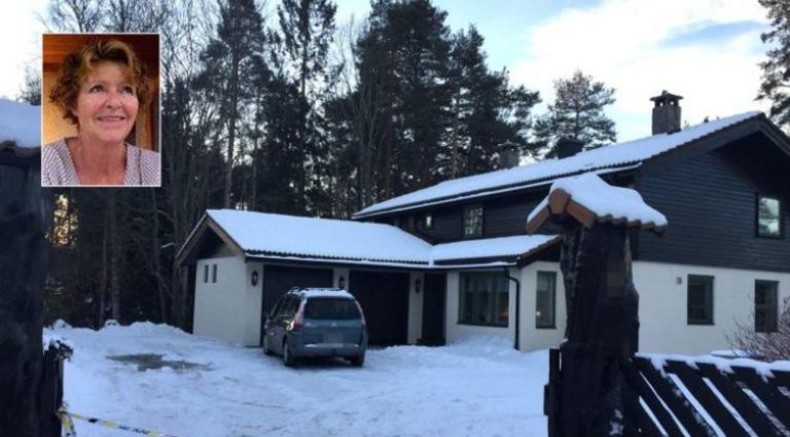 The wife of a Norwegian multi-millionaire missing for ten weeks is believed to have been kidnapped after a ransom was demanded today.

Anne-Elisabeth Falkevik Hagen, who is married to businessman Tom Hagen, disappeared on October 31 last year from her home in Lorenskog.

A ransom demand for €9 million (£8.1 million) in cryptocurrency has been issued for the release of the 68-year-old woman, the Norwegian Verdens Gang newspaper said.

She was said to have been attacked when raiders snatched her from the couple’s bathroom at their house which is surrounded by woodland.

The kidnappers have threatened to use violence against her if her family does not meet their demands, Norway’s Aftenposten newspaper reported today.

Police said a note found in the couple’s house, east of Oslo, described what would happen to her if the demanded ransom was not paid.

It has also been reported that there had been limited contact between police and the suspects with the only communication sent through encrypted digital platforms.

Family lawyer, Svein Holden, told reporters: ‘The family sees this as a cruel and inhumane act. The family decided to follow the police advice.’

Mr Hagen, who is Norway’s 172nd richest man and made his fortune in real estate and the energy sector.