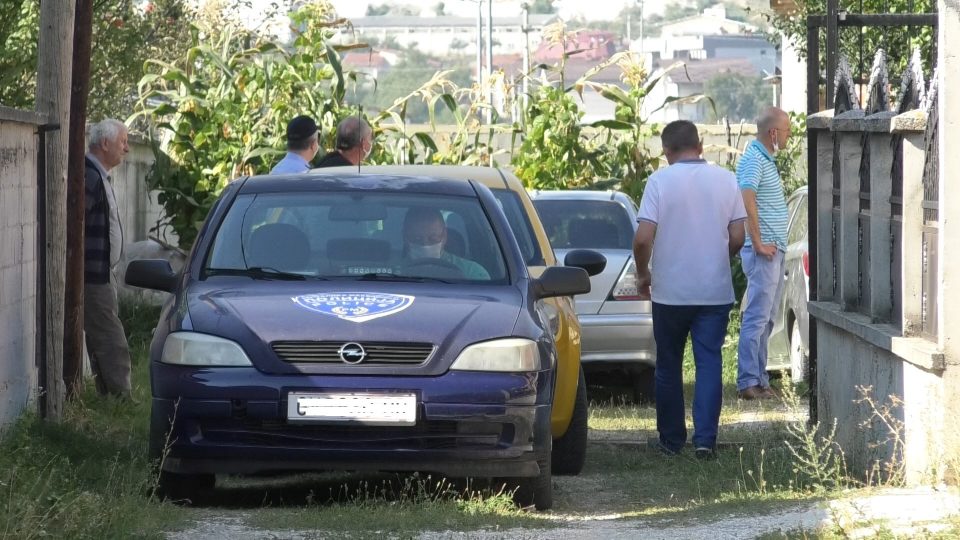 The man from Gostivar who killed his wife with an axe in September is finally facing criminal charges.

Prosecutors asked the court to keep the 67 year old man in detention as the charges were presented before the court. According to the charges, the man was feuding with his 60 year old wife for a longer period of time. On September 9th he attacked the wife with an axe, and continued stabbing her with a knife, after which he fled the house. The woman was found dead in her home by her son.

Son killed his father in Kicevo