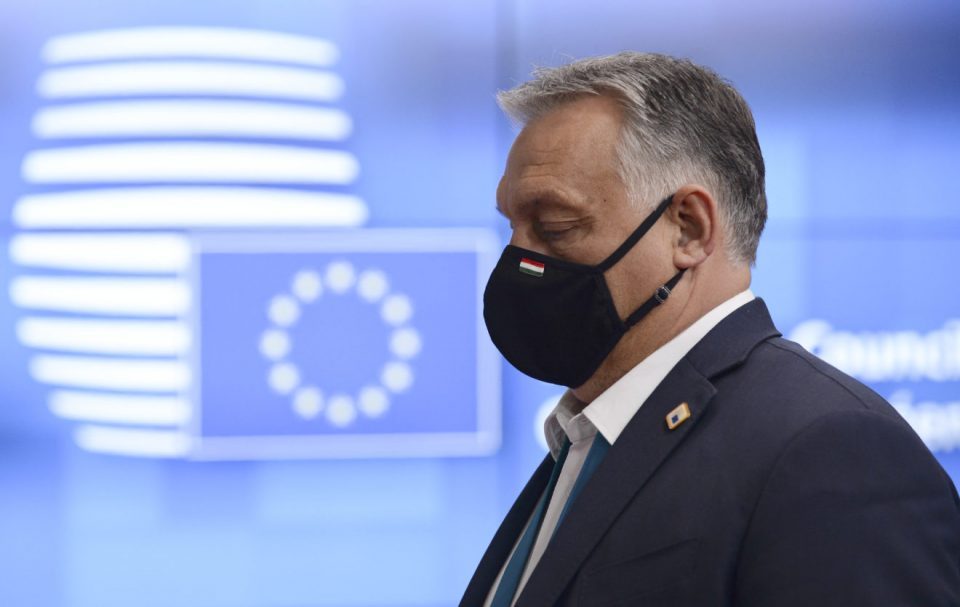 Hungarian authorities have ordered shops to wrap children’s books that depict homosexuality in a positive light in closed packaging as the government of Prime Minister Viktor Orbán doubles down on his fight with civil rights campaigners and the European Union.

Under a decree published Friday, stores will also be forbidden to sell books seen as containing explicit depictions of sexuality or narratives around gender change within a 200 meter radius of schools or churches. The rules similarly outlaw displays of products that depict gender roles that are different from an individual’s gender at birth.

The latest steps come a month after Hungary introduced a law banning the dissemination of LGBTQ+ content in schools, leading to stark rebukes from Brussels and concerns from local campaigners that civil rights are being jeopardized. The new decree is expected to be followed by further moves reinforcing those restrictions.