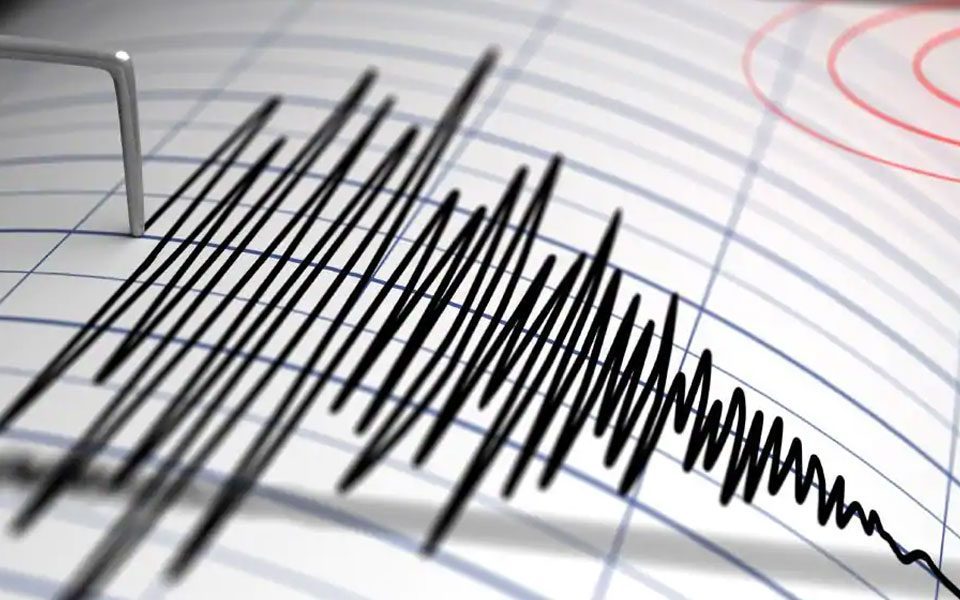 A major earthquake with a magnitude of 7.4 struck off Russia’s sparsely populated far east on Thursday, but officials said the threat of a tsunami had passed and no damage was reported.

The quake off Russia’s Kamchatka peninsula, which was initially measured at magnitude 7.8 by the United States Geological Survey (USGS), before being revised downwards, struck 82 km west of Nikolskoye at a depth of 9 km, Reuters reports.

The Pacific Tsunami Warning Centre at first said hazardous tsunami waves from the earthquake were possible within 300 km of the epicenter along the coasts of Russia, but later said the threat of tsunami had passed.

Russian RIA and TASS news agencies, citing officials at the local Emergencies Ministry, also said there was no threat of a tsunami following the quake. No damage was reported, they said.