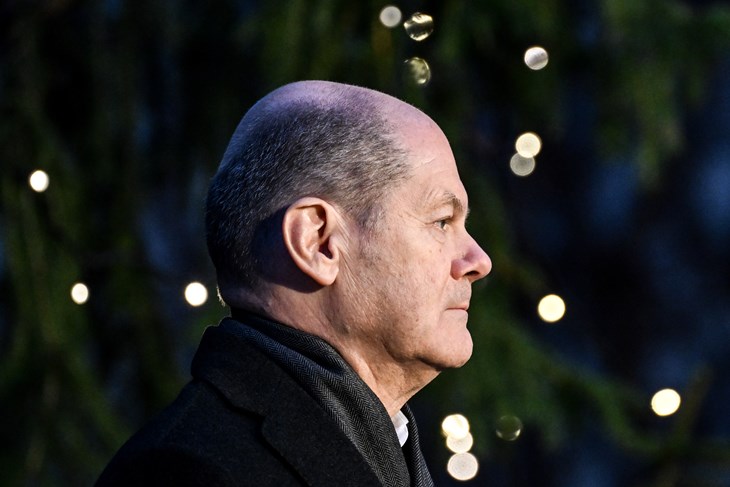 German Chancellor Olaf Scholz warned against creating a new Cold War by dividing the world into blocs and called for every effort to be made to build new partnerships, writing in an opinion piece for Foreign Affairs magazine published online on Monday, Reuters reports.

The West must stand up for democratic values and protect open societies, “but we must also avoid the temptation to once again divide the world into blocs,” wrote Scholz in the piece.

“This means making every effort to build new partnerships, pragmatically and without ideological blinders,” he added.

Scholz singled out China and Russia in particular as two countries that pose a threat to a multipolar world, which requires stronger European and transatlantic unity to overcome.

The transatlantic partnership remains vital to confronting challenges posed by Russia’s threat of potential assaults on allied territory, while China’s turn toward isolation and its approach towards Taiwan require Europe and North America to form new and stronger partnerships with countries around the world, he wrote.

“Germans are intent on becoming the guarantor of European security that our allies expect us to be, a bridge builder within the European Union and an advocate for multilateral solutions to global problems,” wrote Scholz.

Olaf Scholz: We have made great progress with Bulgaria and Macedonia

Scholz welcomes Parliament’s decision: We will be by your side all the way