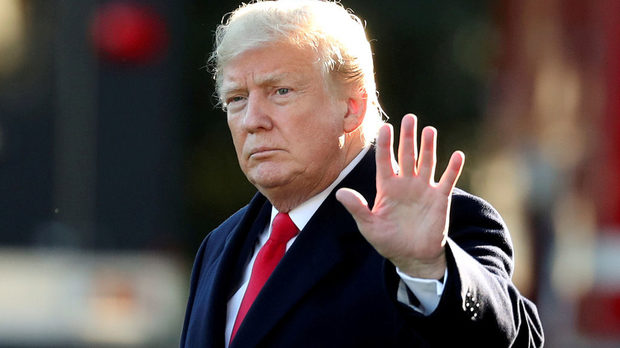 US President Donald Trump called on his supporters to stop the protest inside the Capitol building and go home, hours after a large rally turned unruly and the Congress building was taken over.

He continued to allege that the election was stolen from the Republican side, but that further protests play into the hands of his opponents.