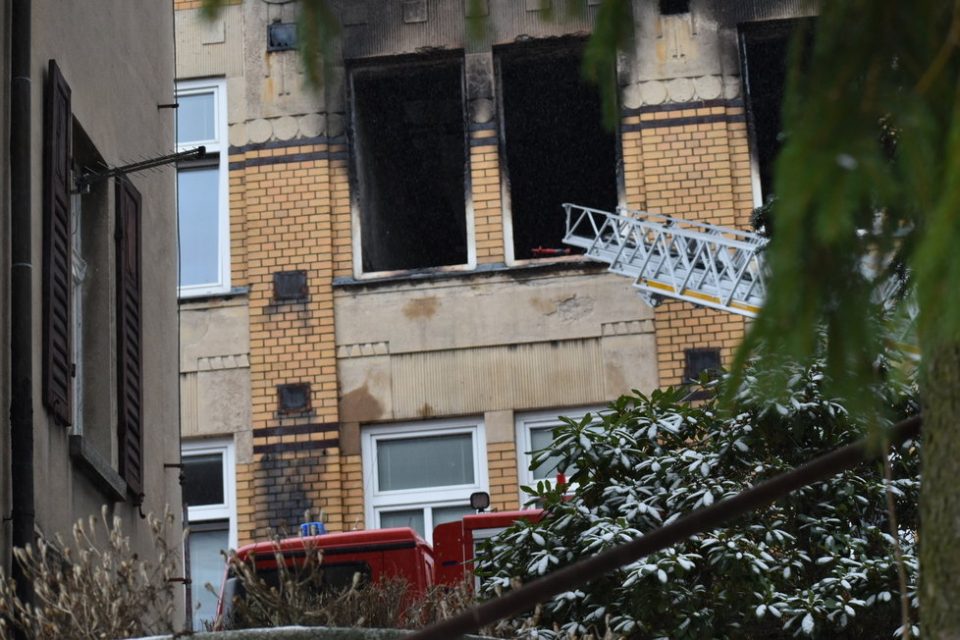 Eight people have been killed in a fire in a home for people with disabilities in the Czech Republic close to the German border on Sunday morning, the V4 news agency reported. Due to the tragedy, Prime Minister Andrej Babis also travelled to the scene. Two German units also participated in the rescue.

According to Hungary’s public news agency, the fire broke out around five o’clock in the morning in a nursing home in the north-western town of Vejprty, close to the German border, where people with mental disabilities were living. In the fire, the cause of which is still unknown, eight died and seven were injured, three of them severely. Firefighters managed to contain the flames within a few hours. In the rescue Czech and German rescue units participated together.

Prime Minister Andrej Babis, who visited Vejprty this morning, called the case “a tremendous tragedy” and expressed his condolences to the families of those who died.

The premier has promised that the government will provide immediate assistance to those in need and will support the renovation of the nursing home. “We will do our best to prevent similar tragedies in the future,” Babis told reporters. He noted that the competent bodies would examine how such homes and institutions could be better insured against unexpected hazards, especially fires.

The current fire in the Czech Republic is the second most tragic of such events since the change of regime. Previously, nine people died in a fire which broke out in a homeless hostel in Prague in 2010.