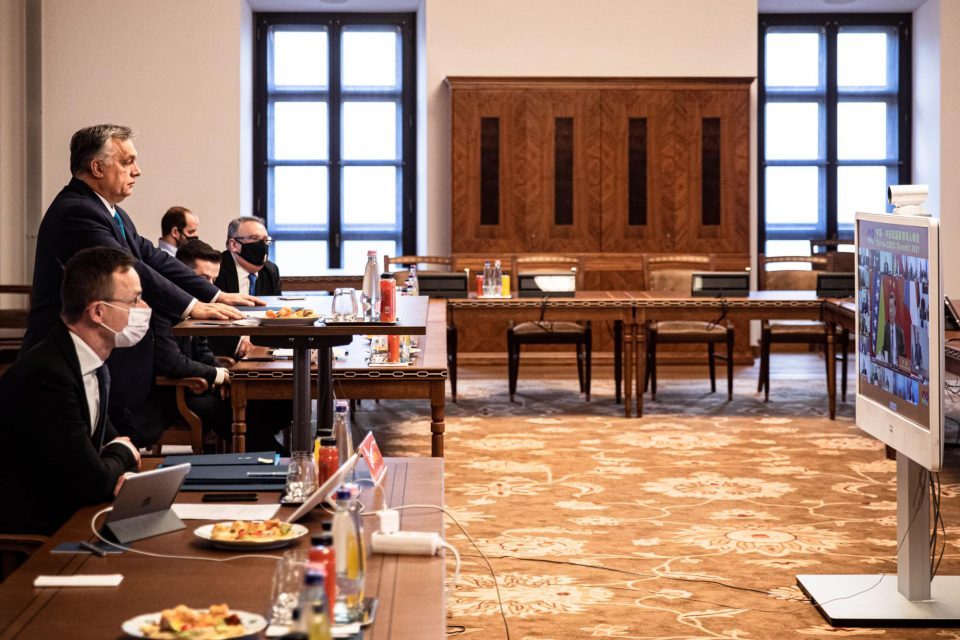 Orban thanked Chinese President Xi Jinping for convening the meeting amid trying circumstances. The pandemic, which started a year ago, “wrenched us out of our comfort zones and started a whole new era in world economic and global politics while also posing a dual challenge to governments: they had to protect the lives and jobs of their people at the same time,” Orban said. Like in the early stages of the pandemic, “the whole world” is competing to buy a commodity in short supply, Orban said. “At the start of the pandemic, it was masks and ventilators, now it is the vaccine,” he said.

The ultimate solution to the crisis will be the vaccine, Orban said. “It is the lives of our citizens and the revival of our economy that is at stake,” he said, calling for “more constructive East-West cooperation based on mutual respect and good will”. Concluding an agreement between the European Union and China aimed at ensuring mutual protection for investments would be “a good step in that direction”, he added.

Orban said Hungary was grateful to China for its help in view of current challenges, noting Hungary’s extensive acquisitions Chinese medical equipment. Chinese companies, he added, had used investment opportunities offered by the Hungarian government, launching projects that “made China Hungary’s number one investor in 2020”.

The prime minister also said that the pandemic had not prevented Hungary from performing its obligations in the 17+1 group. He noted that planning for the Belgrade-Budapest railway project was under way, alongside preparations to open Budapest’s Fudan International University.