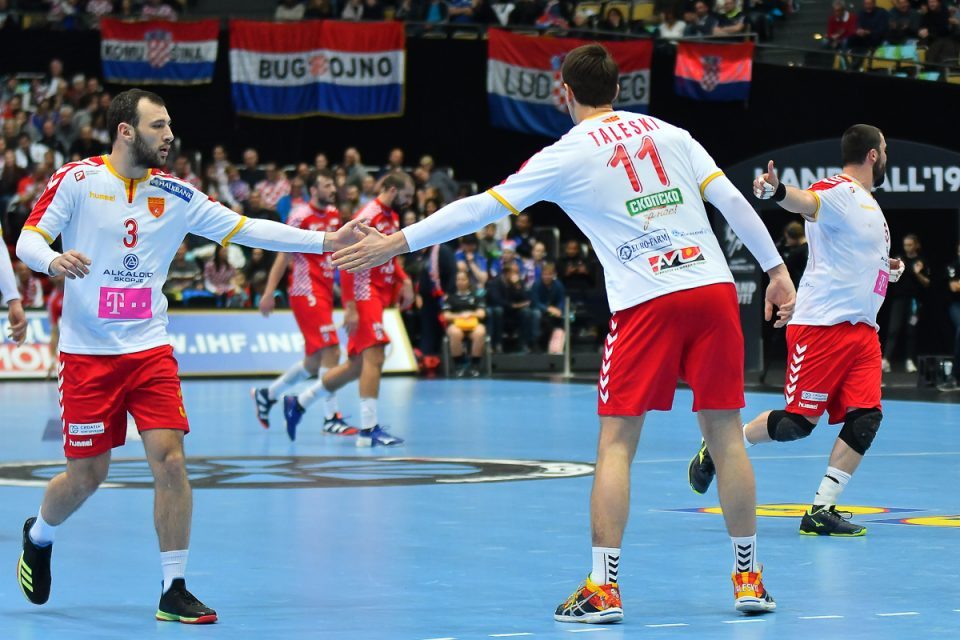 Croatia has overcome its toughest test to date at the 2019 IHF World Men’s Handball Championship on Monday with flying colors, Croatiaweek reports.

Led by captain Domagoj Duvnjak, Croatia was impressive in beating Macedonia 31-22 in Munich to stay unbeaten after three group matches.

As in the opening two matches, some outstanding saves from Croatian goalkeeper Marin Šego helped give his side the advantage. Šego was average almost 50% with saves in the first half.

At the other end, Duvnjak, and Igor Karačić, in particular, were clinical on attack as Croatia went in at halftime up 16-11.

Croatia never looked like relinquishing their lead in the second half, Šego continuing to make impressive saves while captain Duvnjak, Zlatko Horvat and Luka Stepančić chimed in with goals as Croatia ran away with the match.

The 2019 World Handball Championships are being held in Denmark and Germany until Jan. 27.

Macedonia is playing Spain on Wednesday and Iceland on Thursday.