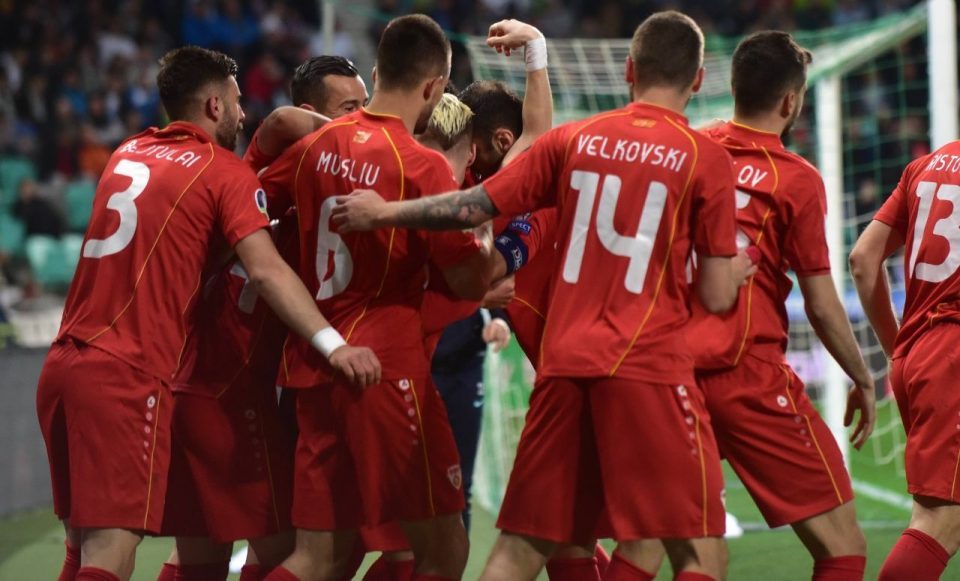 Macedonia drew with Slovenia 1:1 at the away European Championship qualifying game played on Sunday evening.

Macedonia was more than an equal opponent to Slovenia and had a number of chances to take the lead but it was Slovenia who scored the first goal owing to our sloppy defending, through a header from Zajc in the 34th minute. Pandev and Bardhi were unable to even the result in the first half, but a rampage on the left side from Alioski early in the second half produced a cross for Bardhi to even the game. 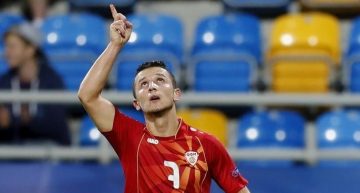 We were the better team and we created more chances than Slovenia. Still, a draw against such a team, in an away game, is a good result. We deserved to win, said coach Ighor Angelovski. 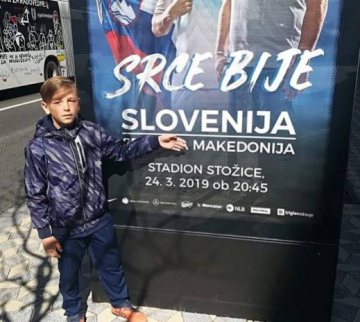 Before the game, many Macedonians living in Slovenia were busy taping over or scratching out the word “North” from the billboards announcing the game. Many took pictures covering up the imposed addition to the name. And after the game, the team celebrated chanting “Macedonia, Macedonia”.