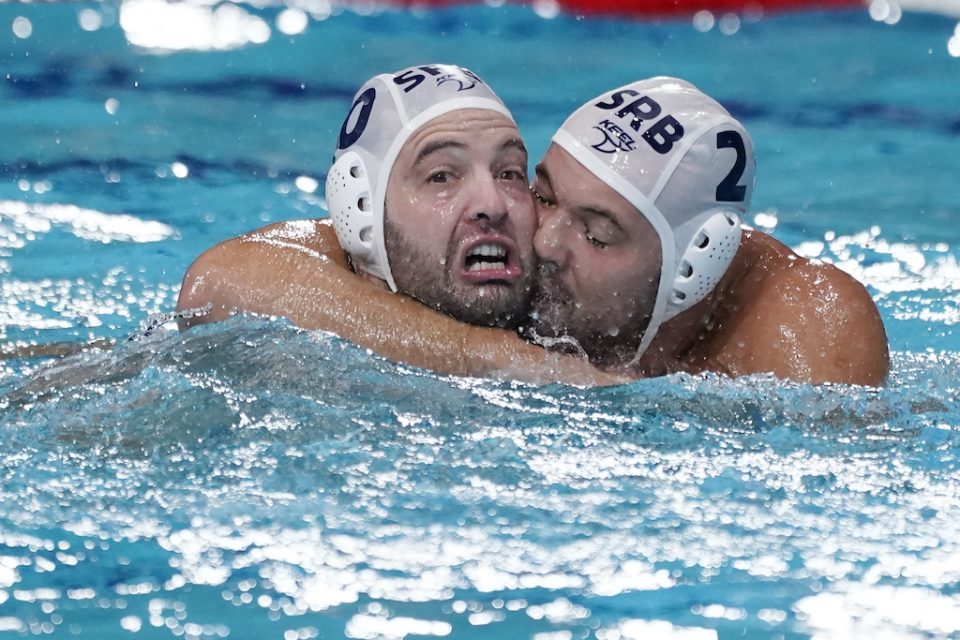 Serbia broke a 10-10 tie with three unanswered goals in the fourth quarter to settle a close match against the Greeks who were appearing in their first major final in the sport.

Dimistrios Skoumpakis opened the scoring for Greece but the Serbians were undeterred and bounced back strongly to finish the first quarter 6-3 up.

Greece tied at 7-7 but were unable to take the lead again as Serbia goalkeeper Branislav Mitrovic made some important saves before Andrija Prlainovic’s penalty shot, Nikola Jacsic and Dusan Madic clinched it for the Serbians with their third goal of the final each.

Serbia got gold as in 2016, after former Yugoslavia also took three golds in the past. Greece earned their first Olympic medal after having to settle for fourth in 2004.

Record winners Hungary took bronze 9-5 against Spain while world champions Italy had to be content with seventh.