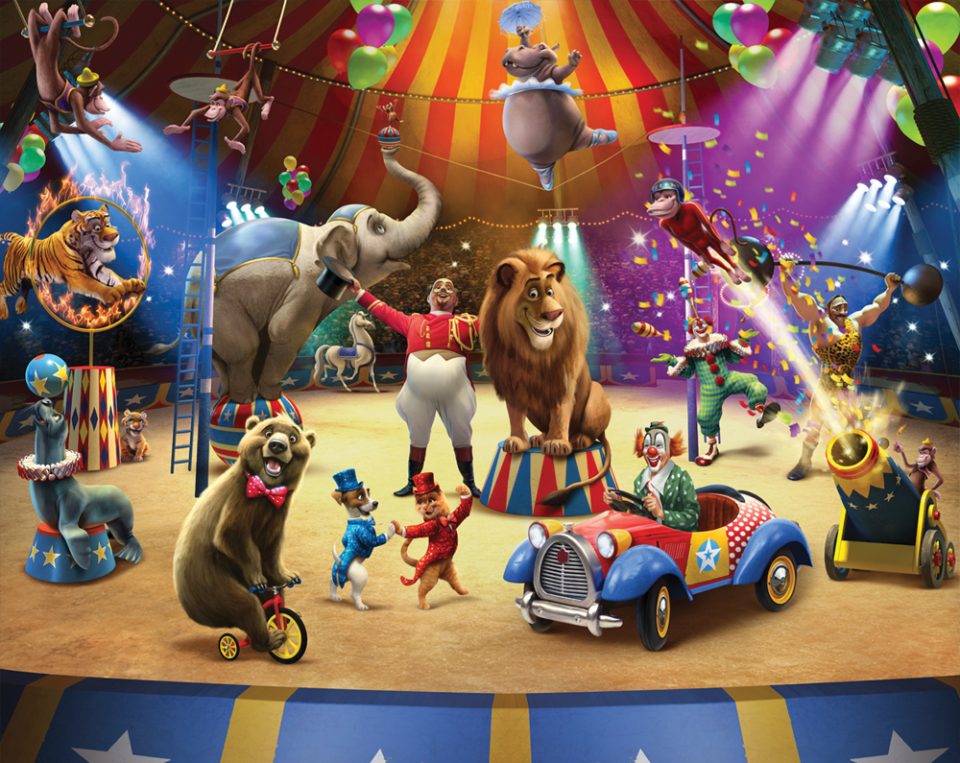 In a country that wants to become part of the European family, to integrate into the EU and NATO where democracy and the freedom of political organization and expression are undisputed, it is unacceptable that the chase that pertains to a signle person to be abused for the siege of an entire political party. The public through the media, and I personally found myself on the spot, witnessed the police creating a perimetar around the headquarters of the main opposition party VMRO DPMNE and at the same time all vehicles of people who were currently in the multi-storey garage near the headquarters and all vehicles of people who were leaving the headquarters were searched.

I think that it is clear to the whole public, as it is clear to the Interior Ministry, that Gruevski’s chances of being in a trunk of a vehicle are almost zero. Hence the impression remains that the arbitrariness of the authorities in Macedonia went so far as to dare to send police to the headquarters of its political opponent. In the past 28 years of pluralism, Macedonia does not remember any government to make such a move.

This is not the first time that the current ruling party SDSM has abused the security services against its political opponent VMRO DPMNE. Let me remind of the “Duvlo” and “Temel”police actions and the image will become clearer. In one of them the VMRO DPMNE headquarters and all members of the then leadership were monitored. Now, there was also physical blocking of the headquarters for which the authorities will have to give an explanation to the European institutions on which grounds this action was carried out. In democratic countries, which do not include us, is such case governments fall apart, but they are also held responsible for abusing state institutions in the party struggle with the political opponents.

And while the government orchestrates a reality show for the public no one talks about the daily impoverishment of the citizens, no one talks about what is yet to follow as a result of the disastrous tax policy implemented by the government. There is nowhere to read or hear about the disaster that the Macedonian economy has faced, and no one talks about new investments and new jobs. The state’s Prime Minister calls on God for the promised GDP increase which is currently on the bottom. The authorities have given us advice to pray so that we can survive the month.

The public animated with police actions remains silent with more and more empty pockets and higher taxes from the increasingly expensive life in Macedonia.

Mr. Zaev should say where were the services that failed to detect the sick or not sick Mijalkov, university professor Ljubomir Cuculovski said on the “Samo intervju” show on TV Kanal 5, adding that these are little strange and confusing things. He says that according to the video we could...
Macedonia 26.02.21 | 21:40