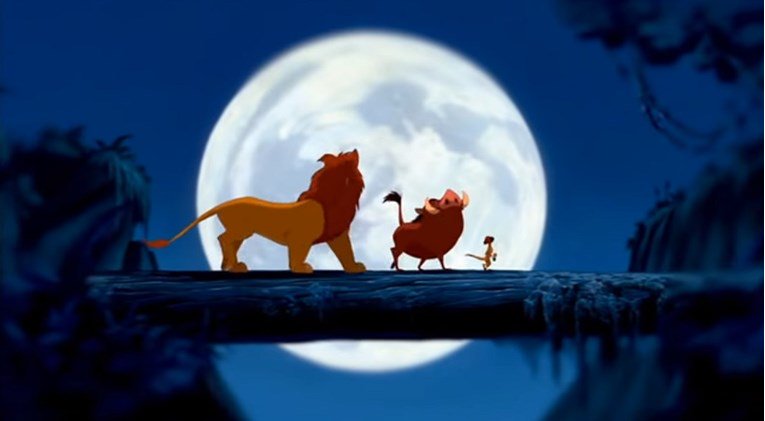 Disney is facing backlash over its trademark on the Swahili phrase “Hakuna Matata.” More than 120,000 people have signed an online petition asking the entertainment company to relinquish ownership of the slogan.

The term, which loosely translates to “no problem,” appeared in Disney’s 1994 film “The Lion King.” According to the U.S. Patent and Trademark Office, the corporation filed to trademark the term that year. Disney is set to release a live-action remake of the animated movie in July.

Zimbabwean activist Shelton Mpala started the petition, which had 123,360 signatures on Friday, to make a stand against corporations that attempt to trademark languages and phrases.

“Disney can’t be allowed to trademark something that it didn’t invent,” he said on the petition’s webpage. “The decision to trademark ‘Hakuna Matata’ is predicated purely on greed and is an insult not only the spirit of the Swahili people but also, Africa as a whole.”

The phrase is commonly used in several African countries, including Tanzania, Kenya and Uganda.