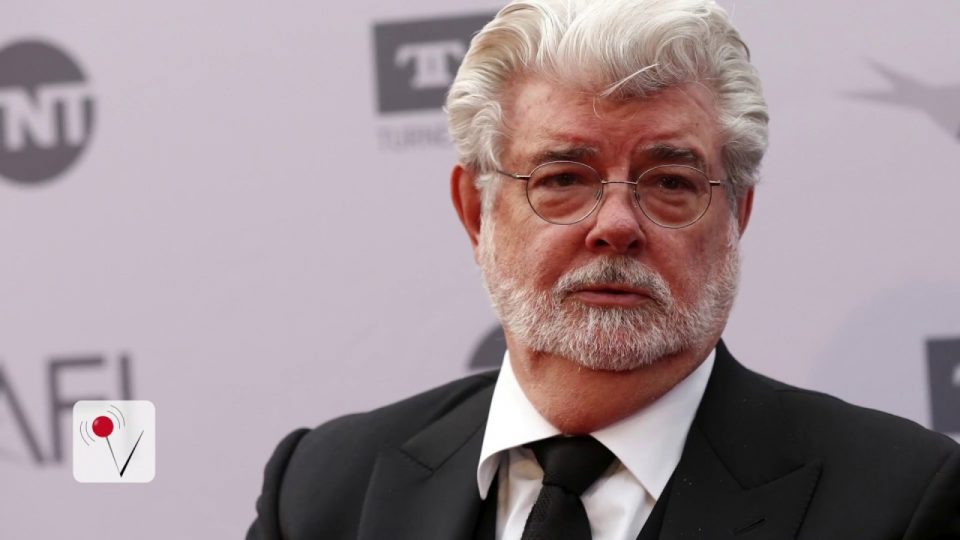 The net worth of the 74-year-old writer, director, producer and creator of the enduring space saga was estimated at $5.4 billion, leading a list that also included athletes, musicians and one wealthy illusionist.

Most of Lucas’s wealth came from the $4.05 billion sale of the LucasFilm production company to Walt Disney Co <DIS.N> in 2012, Forbes said.

The figures on the list are Forbes’ estimates based on the celebrities’ known holdings of real estate, art and shares of companies both public and private, as well as other assets and estimated lifetime earnings. Reuters has not independently confirmed the figures.

Fellow filmmaker Steven Spielberg, who turned 72 on Tuesday, came in second, with an estimated $3.7 billion net worth. Spielberg’s career as director, writer and producer spans some 50 years with credits that include “Jaws,” “E.T.,” “Raiders of the Lost Ark,” “Schindler’s List” and “Saving Private Ryan.”

The celebrities on the list had estimated combined assets of $18.7 billion, more than the gross domestic product of Iceland, Forbes said.

The richest female celebrity was Oprah Winfrey, 64, whose acting and media enterprises have yielded her a net worth of an estimated $2.8 billion, third overall.

Basketball legend Michael Jordan boosted his net worth by an estimated $400 million in the past year, mostly off his 34-year-long sneaker deal with Nike Inc <NKE.N> and his stake in the Charlotte Hornets. His estimated $1.7 billion net worth ranked him fourth.

New to the Forbes list this year was Kylie Jenner, whose growing wealth from her Kylie Cosmetics are on track to make the 21-year-old the youngest ever self-made billionaire, the magazine said.

Jenner was tied with Rapper Jay-Z at No. 5, each with fortunes estimated at $900 million.

Rounding out the list were illusionist and entertainer David Copperfield, who amassed his fortune through a gruelling pace of 600 shows per year in Las Vegas, rapper Diddy, golfer Tiger Woods and author James Patterson.

Mickoski: Macedonia has failed disastrously in the management of the epidemic

Number of billionaires has decreased by 55 people