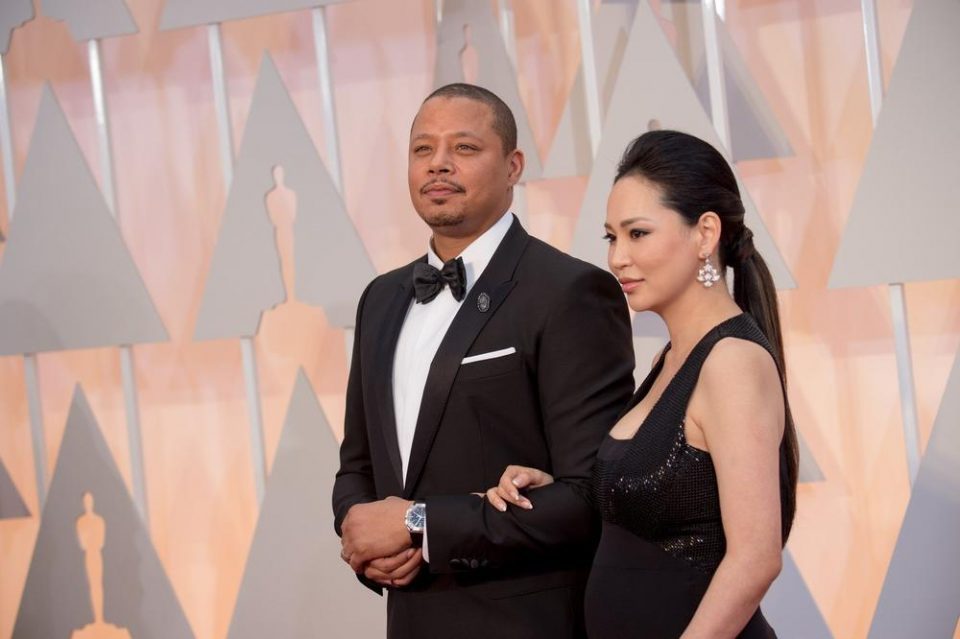 “Empire” star Terrence Howard proposed to his ex-wife Mira Pak more than three years after the couple divorced in July 2015.

Howard, 49, announced on his Instagram Tuesday that he popped the question to Pak and posted a picture of the massive diamond ring.

The actor posted a video of him making a toast at dinner, telling Pak that he loved her.

“It took me 45 years to find you, honey. But now that I have you in my 50th year, I will spend the rest of eternity at your side. And I pray that everybody finds that one that will complete them for all eternity because it means everything. I love you,” Howard told Pak.

The couple shares two sons – Qirin Love, 3, and Hero, 2. They divorced when Pak was pregnant with her first son, according to ET Online. This will be the Academy Award-nominated actor’s fifth marriage. He wed Lori McCommas twice and Michelle Ghent. The star shares three children with McCommas.