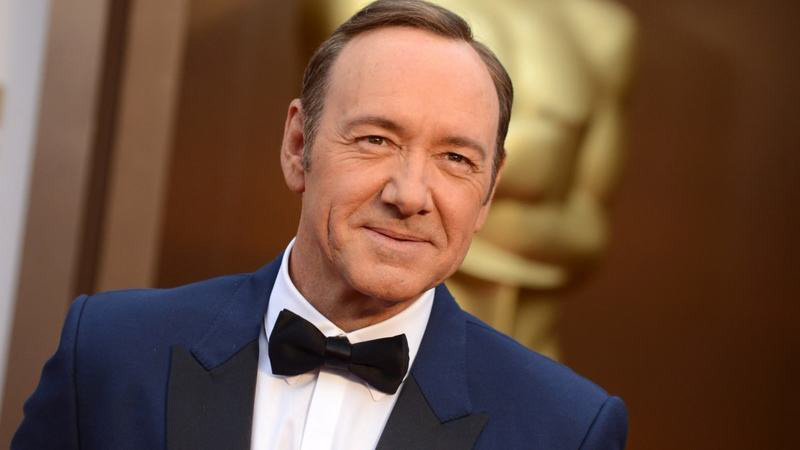 Less than a week after a criminal complaint was issued against him on assault charges, actor Kevin Spacey released a video titled, “Let Me Be Frank.”

In the video, shared on YouTube on Christmas Eve, Spacey speaks as Frank Underwood, his character on the popular Netflix show “House of Cards.”

Speaking into the camera, Spacey tells the audience “I know what you want. Oh, sure they may have tried to separate us but what we have is too strong, it’s too powerful.”

Addressing more than a dozen allegations of sexual assault, he asks, “But you wouldn’t believe the worst without evidence, would you? You wouldn’t rush to judgements without facts, would you? Did you?”

The three-minute video ends with him asking the audience, “Miss me?”

Spacey was fired from following multiple accusations that Spacey made unwanted sexual advances on men, including an incident in Massachusetts in 2016.

Former WCVB news anchor Heather Unruh held a press conference in 2017 accusing the actor of sexually assaulting her son at a Nantucket bar the year prior.

Spacey is scheduled to be arraigned on a charge of indecent assault and battery connected to the incident on Jan. 7 in Nantucket District Court, the Cape & Islands District Attorney’s Office said in a statement.

Kevin Spacey appears in court on charges of sexual misconduct, pleads not guilty

Russia is planning its own Chernobyl series – blaming the CIA

Forbes about Tamara: The right person with the right message of equality

It is time to re-examine the Eurovision voting format, Tamara is the winner for me