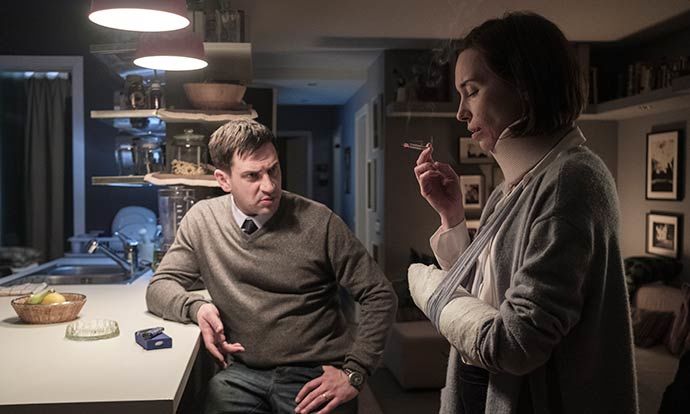 The first episode of the first original HBO Adria series “Success” will be made available Friday on the official HBO Macedonia YouTube channel. Although the premiere is scheduled for January 6th, HBO decided to contribute to the cheerful festive mood and make those who look forward to the series happy with a pre-premiere.

The series will be made available to watch in all countries of the region (Macedonia, Serbia, Croatia, Slovenia, Bosnia and Herzegovina and Montenegro), as well as in Central Europe, Scandinavia and Spain.

The six-part drama set in contemporary Zagreb is created and written by Marjan Alčevski, as one of the winning projects during HBO Adria’s First Draft contest, and is directed by Oscar-winning filmmaker Danis Tanović.

Producers on the project are Ana Balentovic (HBO Adria) and Johnathan Young (HBO Europe) and it is produced by Zagreb-based production company Drugi plan.

“Success” follows the intertwining stories of four strangers who are bound together irrevocably by a violent event. As the consequences of their actions threaten to catch up with them, these four ordinary people from diverse backgrounds decide to regain control of their lives. A bitter ode to the city of Zagreb, “Success” dissects the layers of a modern urban society, exploring themes of frustration, alienation and the longing to be released from the trappings of everyday life.

The name change, improving inter-ethnic relations, the restoration of justice – journalist tries to name all of Zaev’s “successes”