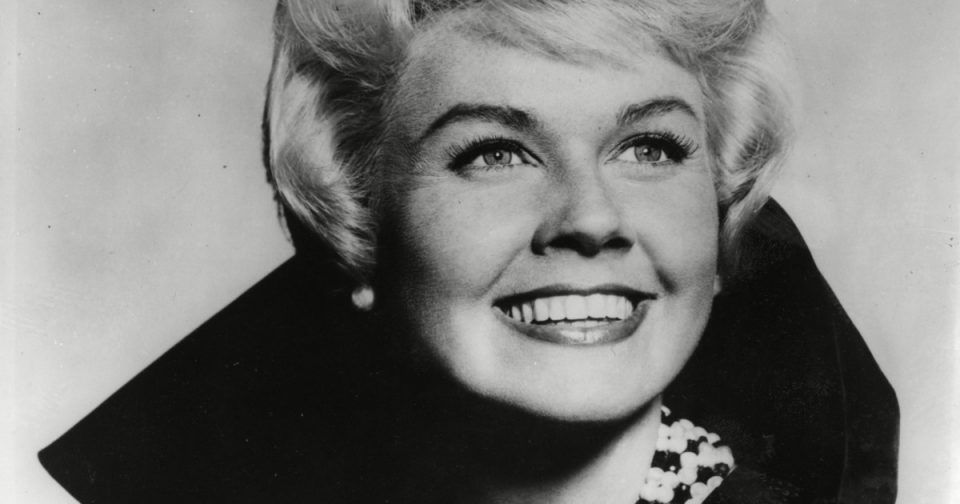 Singer and actress Doris Day, who worked for three decades in Hollywood starring in major films such as “Pillow Talk” and “Calamity Jane,” has died, her foundation said Monday.

Day, who became an animal welfare activist in her later years, was 97. She died at her home in Carmel Valley, California, surrounded by a few close friends, the Doris Day Animal Foundation said.

Known for her sunny disposition and platinum blonde hair, Day started a film career that launched in 1948 with “Romance on the High Seas” and lasted into the ’60s, earning her highest acclaim with the 1959 “Pillow Talk,” a romantic comedy co-starring Rock Hudson.

Since the ’70s, Day devoted herself the fight against the use of animals in testing and advocated for programmes supporting spaying and neutering.

Day was in excellent health for her age until she recently contracted a serious case of pneumonia.