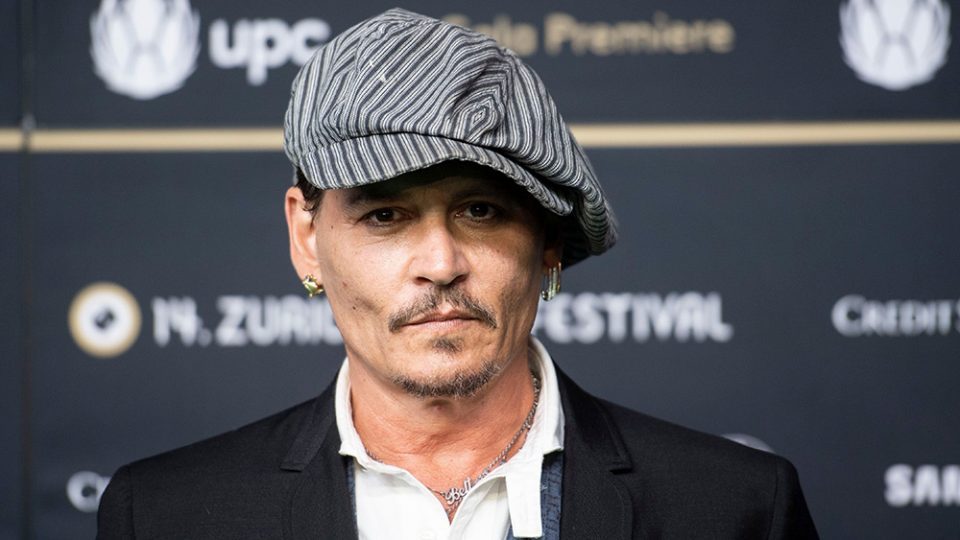 Famous Hollywood actor Johnny Depp has been staying in Belgrade for some time for the filming of the independent drama “Minamata.”

Both domestic and foreign media are continuously reporting about his whereabouts in the Serbian capital, which the actor seems to enjoy.

Recently, a video appeared on social media showing Johnny Depp talking to a parrot in Serbian!