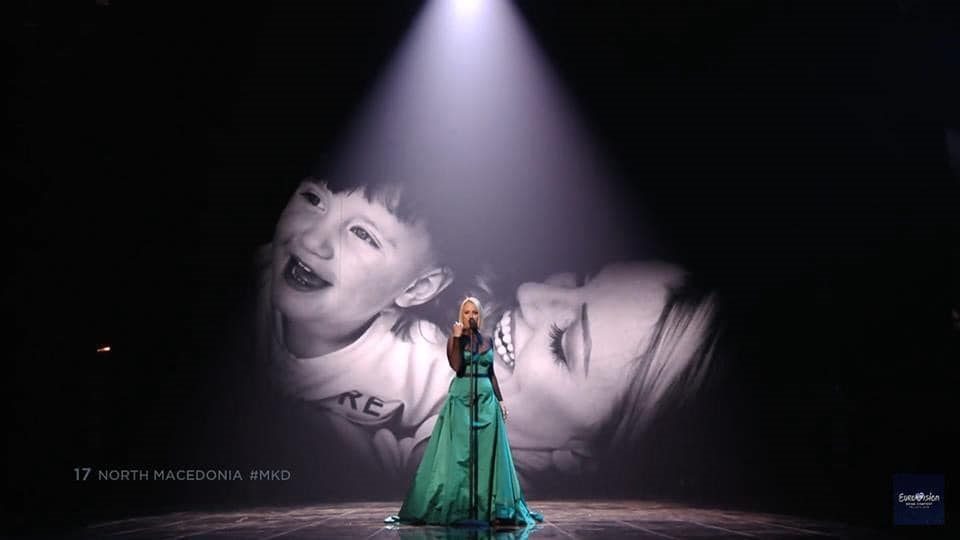 It does not change much, but still, on the official list of the Eurovision Song Contest 2019, Macedonia climbed one place up. There was an error in the votes of the Belarusian jury, which the EBU corrected, and Tamara instead of 8th ranks 7th.

With this correction, Macedonia is first according to the votes of the jury.

What wonderful news. The EBU has just confirmed that due to a mistake in the Belarusian vote, our country actually ranked first according to the votes of the jury and seventh in Eurovision Song Contest finals. I cannot describe how happy I am! I love you all!, Tamara wrote on Wednesday.