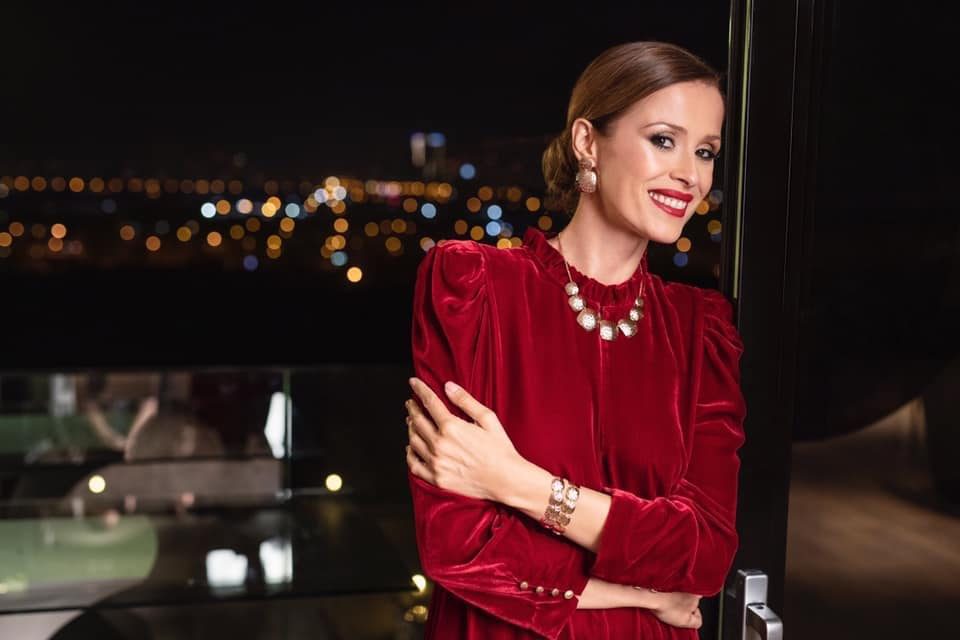 MAC’s organization and production are signed by Skymusic, and the names of the other performers from Serbia, Montenegro, Macedonia, Croatia and Bosnia and Herzegovina will be announced in the coming days.