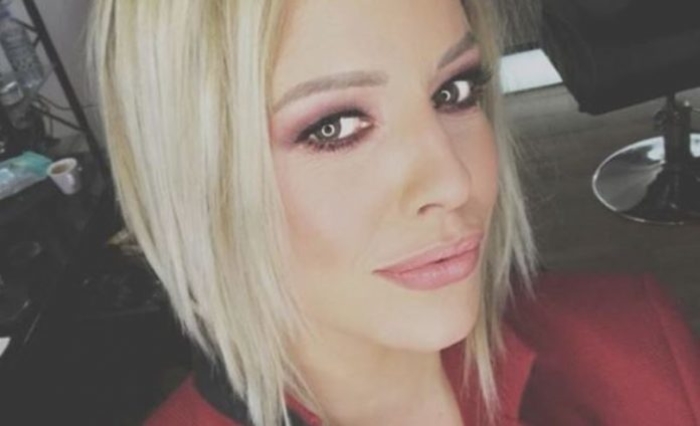 Various composers are already working on songs for Tamara, and MRT announced that the one that gets selected will be the one that suits Tamara’s style the most. The song will be selected and premiered towards the end of February.