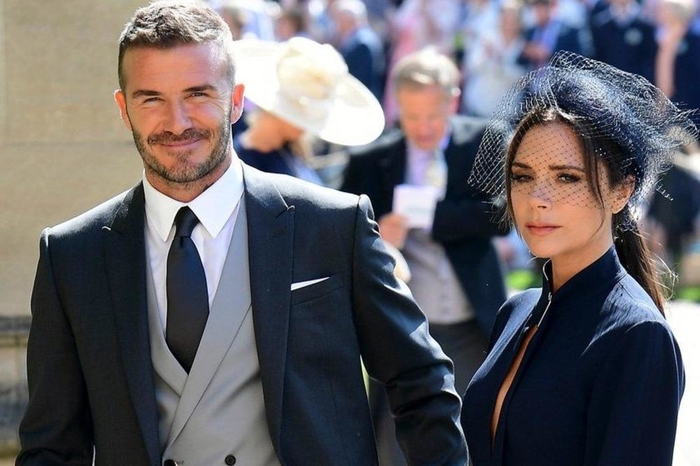 David and Victoria Beckham insisted their marriage was on track despite a new report that they are in crisis, Daily Mail writes.

A story in the Sunday Mirror said Victoria had told her soccer star husband that their marriage was over unless he quit Spain, where he plays for Real Madrid and returned to Britain.

It is claimed she told Beckham: “It’s my turn now. It’s my way or the highway.”

But the England captain is refusing to back down and has told his pop star wife that her place is with him and their children in the Spanish capital, the newspaper claimed.

A trial separation had even been discussed, it said.

After five days apart they were reunited on Monday, but began arguing within hours, it added, quoting an insider as saying the marriage is “at breaking point”.

However a spokeswoman for the couple said tonight: “The story is rubbish and they’ve got their lawyer looking at it with a view to possible legal action.

“They are fed up with people making up stories that there is a problem when there is not.”