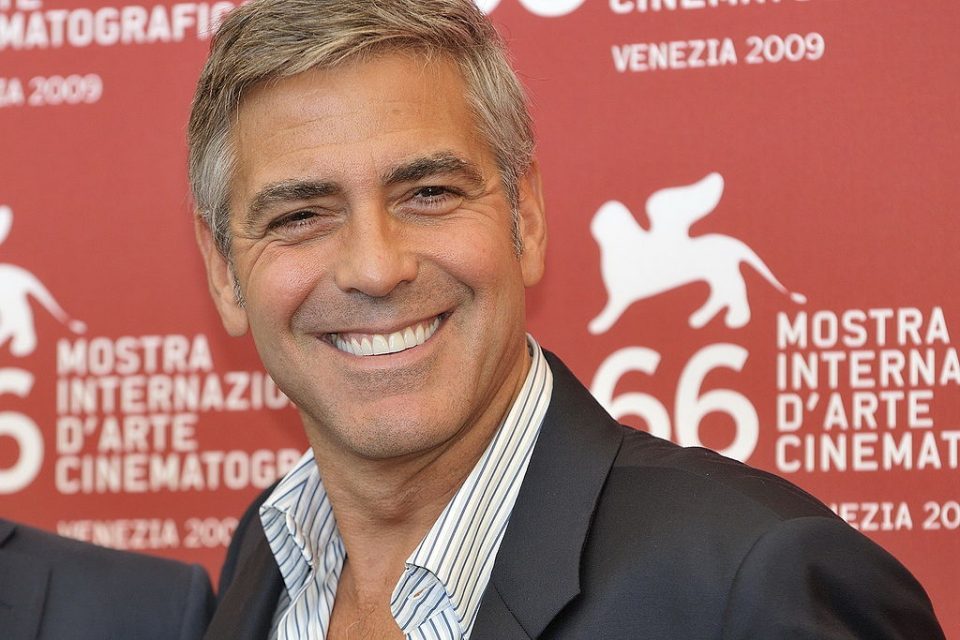 The Oscars ceremony will be broadcast in full after a Hollywood protest because four of the awards were cut from the live show.

Organisers today Friday scrapped a plan to award four Academy Awards during commercial breaks in the February 24 telecast, following an uproar by Hollywood filmmakers, actors and others.

The Academy of Motion Picture Arts and Sciences said in a statement that it had “heard the feedback” from members and that all 24 Academy awards “will be presented without edits, in our traditional format.”

Earlier this week, the academy announced that the Oscars for best cinematography, film editing, short films and makeup/hairstyling would be presented during the commercials in the telecast.

The organization said edited versions of the winner acceptance speeches would be aired later in the live broadcast.

The plan was part of an effort to make the Oscar telecast shorter and boost television viewership after the audience for the 2018 ceremony on ABC fell to an all-time low.

But an open letter, signed by directors Martin Scorsese and Spike Lee, actors Robert de Niro and George Clooney, and more than 50 other Hollywood heavyweights accused the academy of “relegating these essential crafts to lesser status” and insulting the professionals who work in the four areas.